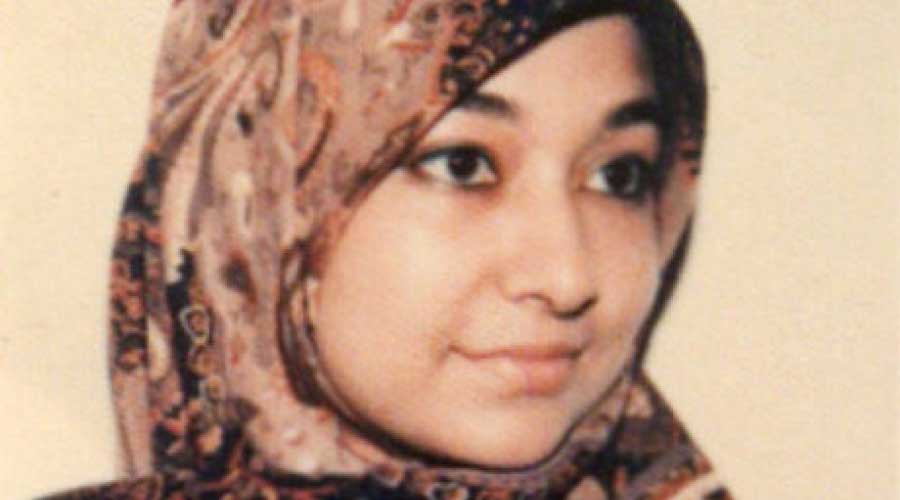 Prime Minister Advisor on Parliamentary Affairs, Babar Awan has revealed that Federal Government is taking serious steps for the return of Dr. Aafia Siddiqui as reported on a private news channel.

Dr. Fauzia Siddiqui, the sister of Dr. Aafia Siddiqui met with the premier advisor where both discussed the progress of the government’s effort to bring back Pakistani neuroscientist and mother of three from the United States.

Dr. Babar Awan also revealed that the federal government is taking serious steps for the homecoming of Dr. Aafia Siddiqui and to do that a review session was also conducted by the Foreign Ministry at Upper House over the efforts made by authorities for a return of scientist on a humanitarian basis.

He further added that Pakistan Tahreek-e-Insaaf (PTI) government’s first priority is to resolve every issue faced by Pakistanis residing in foreign countries. The Advisor to PM was optimistic that the new US president Joe Biden will ensure the release of Dr. Aafia Siddiqui.

He said the foreign ministry will take up the release of Dr Aafia in the Senate.

Last month, Awan had informed the Senate that Dr Aafia had signed a clemency petition.

While giving her views in the meeting, Dr Fauzia Siddique expressed satisfaction over the efforts done by Pakistan’s premier and his Advisor on Parliamentary Affairs Dr. Babar Awan for her sister’s return to Pakistan.