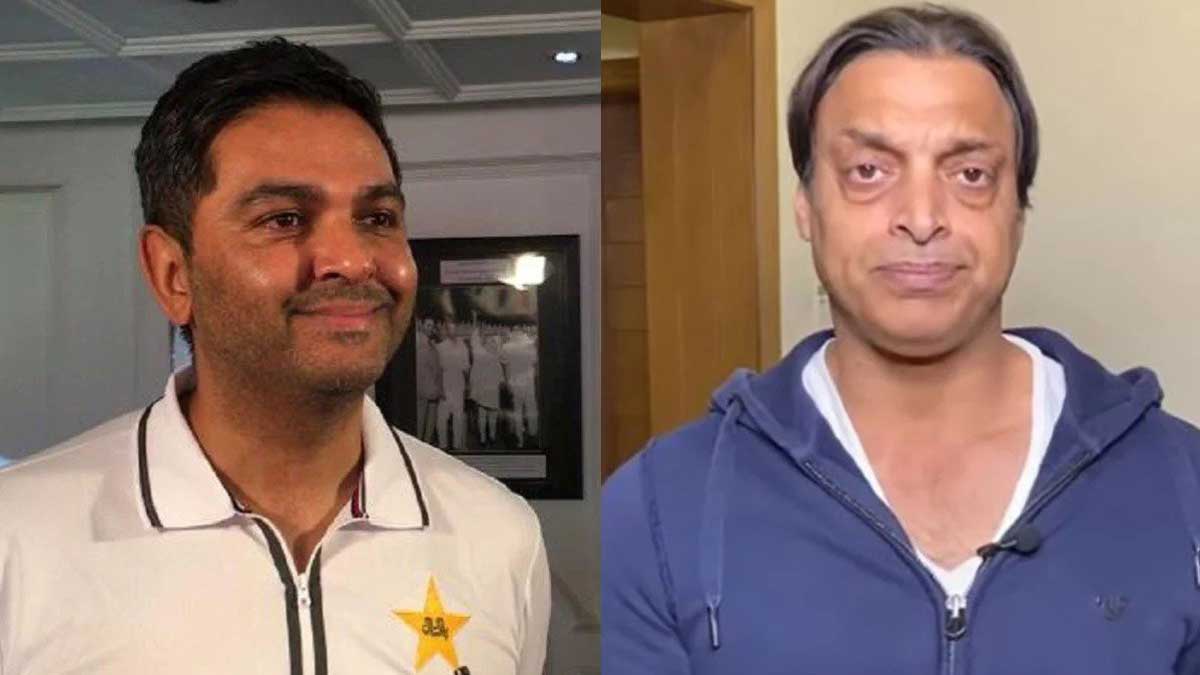 Shoaib Akhtar, former Pakistan bowler, has slammed Pakistan’s top selector, Mohammad Wasim, for picking an unworthy squad for the T20 World Cup. According to Akhtar, Wasim is a puppet, not a main selector.

“The Pakistan squad for T20 World Cup will be changed. Mohammad Wasim is not a chief selector, he is just a puppet,” he said taking a hit at Pakistan Cricket Board (PCB) CEO Wasim Khan.

Before heading out to the UAE for the International Cricket Council (ICC) T20 World Cup, Pakistan would undoubtedly make changes to their squad, according to Akhtar.

It’s worth noting that each team has until October 10 to make as many adjustments to their lineup as they choose. After the deadline, the ICC committee will consider any required changes before approving or rejecting them.

The Rawalpindi Express was dissatisfied with the team’s selection, claiming that there are many deserving players who should be replaced right away. He also revealed his 15-man squad for the T20 World Cup that he should have been nominated for.