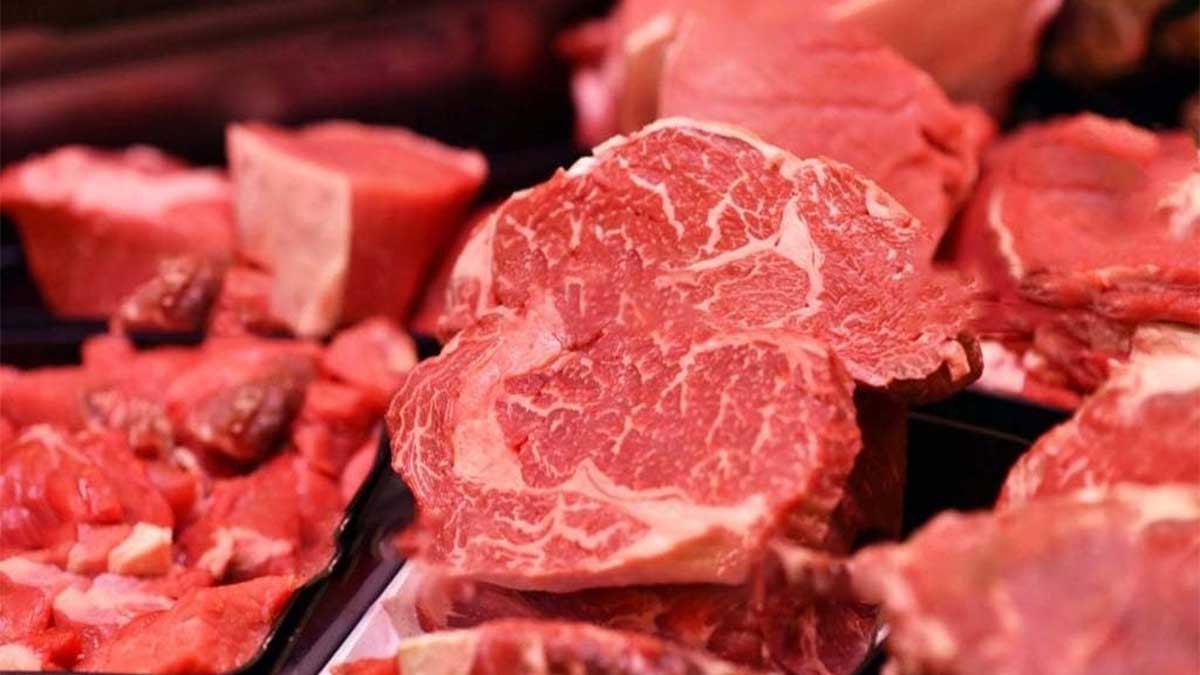 The National Assembly’s Standing Committee on Commerce believes that the livestock ban is causing loss of foreign markets for the exporters.

The committee was briefed that as per directives of the Committee, the Ministry of Commerce and Ministry of National Food Security & Research are on the way to resolve the issue and in this connection, meetings with concerned stakeholders are being held. The matter of ban on poultry and its product is in the court of law.

Syed Naveed Qamar, the Chairman of the Committee said that step of putting a ban on the export of livestock proved to be the failure to meet the export orders by the exporters. Exporters and industry as a whole are suffering. He said that the decision to ban export will provide the opportunity to other countries to fill the gap in the international market of the product. The Ministry of Commerce was directed to pursue the case on a top priority basis.

The Trade Organization (Amendment) Act 2021 which was moved by Ms. Sajida Begum MNA and referred by the National Assembly on 10th August 2021 was considered in the meeting. The session was briefed by the Secretary of the Ministry of Commerce that the proposed Amendment in the Act including an increase in the tenure of Chambers and other organizations is under the consultative stage with Ministry of Law and Justice.