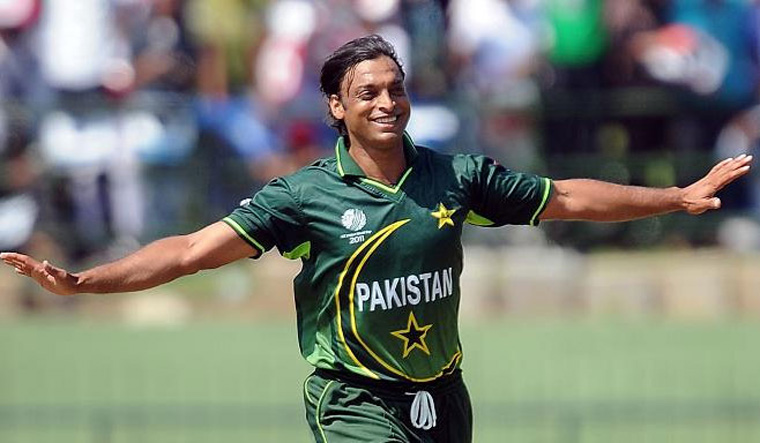 Responding to the question regarding the top players from both nations, Shoaib Akhtar chose 6 Pakistani and 4 Indian players to complete his top 10 ODI cricketers of all time.

The former Pakistani fast bowler Shoaib Akhtar who is known for his exhilarating pace and insane human power and capitalizing on his power he was able to continuously bowl at 150 kmph. Opponents had to deep lungful when seeing him running from the other side of the pavilion to bowl.

However, Akhtar is not only good at bowling but also a good analyst and provided his worth listening opinions one can make an excellent impression of him. Shoaib Akhtar who has played at the global stage was worth watching when he played against India.

Last week, Rawalpindi Express Shoaib Akhtar was asked to reveal his top 10 players from India and Pakistan cricket teams. During a conversation via the Helo app, Shoaib Akhtar picked up 6 Pakistani cricketer and 4 Indian players to complete his top 10 ODI cricketers.

When it came to picking up Pakistani players Shoaib Akhtar started with the legendary Saeed Anwar and Inzamam Ul Haq. To fill the all-rounder spot, Akhtar chose the hard hitter Abdul Razzaq. The last three players he chose were bowlers and he, as expected, went for the best bowling duo of the world Wasim Akram and Waqar Younis along with spinner Saqlain Mushtaq.

Here are the top 10 ODI cricketers of all-time from India and Pakistan according to Shoaib Akhtar: