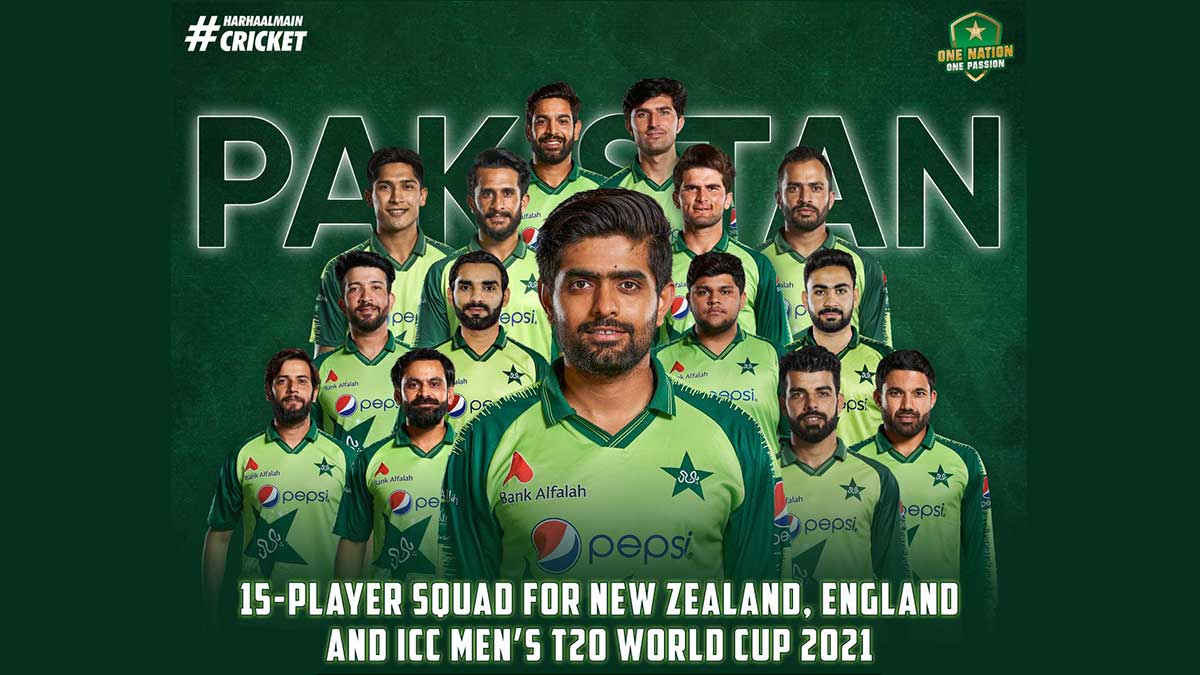 Shoaib Malik was dropped amid calls for the middle order to be strengthened.

Pakistan has attempted 17 different middle order players since Misbah-ul-Haq came over as head coach in September 2019, but none of them have been successful.

There were calls for Malik, who is 39 years old and has played 116 Twenty20 internationals, to be included, but chief selector Mohammad Wasim claimed specialists were preferred.

At a news conference in Lahore, Wasim said, “We have emphasized on specialized T20 players and have evaluated the situation of the sites and our opponents in the event.”

Pakistan is in Group 2 with India, New Zealand, Afghanistan, and two qualifier teams that will be determined after the first round.

The defending champions, West Indies, are in Group 1, together with Australia, England, South Africa, and two qualifiers.

Pakistan will begin their campaign on October 24 in Dubai with a high-octane match against India.

From October 17 to November 14, the United Arab Emirates will host the seventh edition of the Twenty20 World Cup.

Former captain and wicketkeeper Sarfaraz Ahmed, allrounder Faheem Ashraf, and opener Sharjeel Khan were all left out, while Mohammad Hafeez, a 40-year-old veteran, was included.

Meanwhile, Fakhar Zaman, was named one of the three reserves who will accompany the team on their trip. Usman Qadir and pacer Shahnawaz Dahani are also among them.

Asif Ali and Azam Khan, two misfiring power hitters, were glad to be included in the squad. In the last ten Twenty20 internationals, Ali has only scored in double figures twice.

The squad will also play in five Twenty20 internationals against New Zealand later this month, as well as two T20Is against England on October 14 and 15, just before the World Cup.