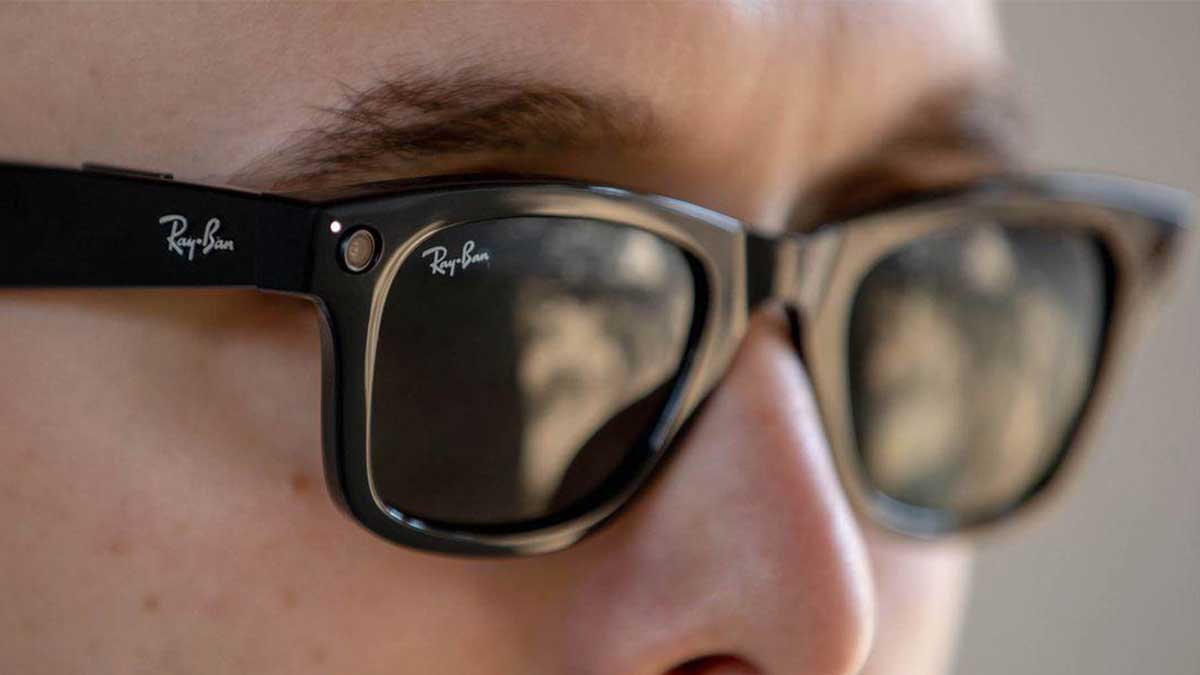 Ray-Ban and Facebook have debuted their new smart glasses, the latest push in a challenging, niche sector that the social media behemoth sees as a step toward its future.

According to Facebook announcement, the “Ray-Ban Stories” sunglasses can take photos and videos in response to voice commands, and the frames can connect wirelessly to Facebook’s platform via an app.

“We took our Wayfarer (frames), which were first introduced in 1952, and reimagined the design by including some cool technologies,” said Fabio Borsoi, worldwide research and design director at the EssilorLuxottica company, which manufactures Ray-Ban.

Read more: Facebook to launch smart glasses in 2021 in collaboration with EssilorLuxottica

Facebook is entering a market that has previously seen Google Glass, which was released in 2013 and provoked a privacy outcry due to built-in cameras, prompting the tech giant to shift its attention away from the general public.

SnapChat, a messaging service, has also developed camera-equipped Spectacles, but they’re costly and haven’t caught on with many techies.

The Ray-Ban Stories glasses, for example, will not include augmented reality technology, which combines web computing with visual clues like mapping or face recognition.

Instead, according to Facebook CEO Mark Zuckerberg, the shades represent a first step toward efforts to construct futuristic eyewear that augments real-world views with data or visuals from the internet.

In July, the company said that it will bring together experts from its hardware, gaming, and virtual reality divisions to create the “metaverse,” an immersive digital universe.

The Ray-Ban Stories will be available in Australia, the United Kingdom, Canada, Ireland, Italy, and the United States, with prices starting at $299.

The front of the frames contains cameras, while the arms serve as directional speakers for listening to calls or streaming music.

When the cameras are in use, a white light in the front of the frame illuminates, which is meant as a privacy feature to warn people that they may be filmed.

By pushing a button on the temple or delivering a voice command, users can snap a picture or a 30-second video clip, both of which can be indicators that a camera is on.

There is also a physical switch on the glasses that may be used to turn them off.

Ray-Ban Stories glasses connect wirelessly to a smartphone app created specifically to handle photographs or video captured by the glasses.

Users can use the app to determine whether or not they want to share the photos or videos they’ve just taken, such as by sharing them on Facebook or attaching them to an email.