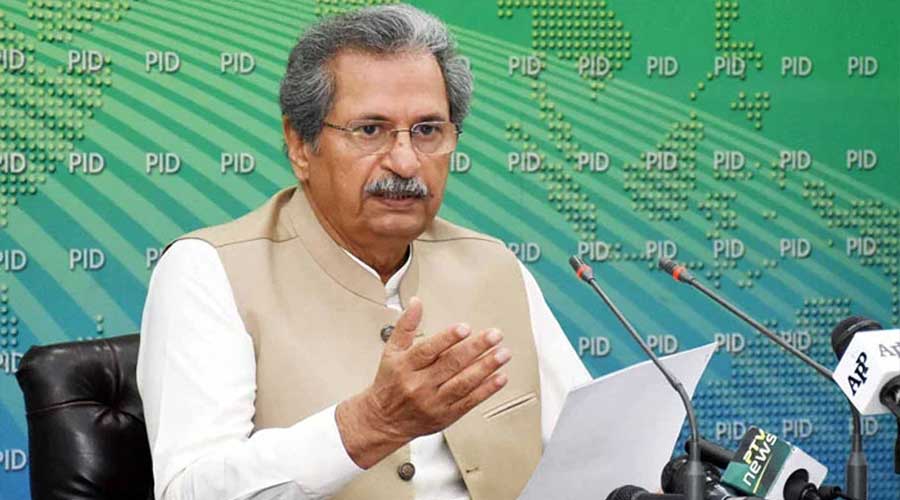 On Friday, Federal Minister for Education Shafqat Mahmood rejected the rumors going on regarding the opening of schools in October, he calls it “false news”.

All educational institutions were closed in March that has been closed for so long due to pandemic but heads of some schools started a strike in order to let schools open for which the government announced that educational institutions will be allowed to be opened from 15th September and also announced that the final decision will be taken on 7th September.

However, few people have started spreading misinformation and fake news, “schools will remain closed till October”, which Federal Minister for Education Shafqat Mahmood rejected calling them false news and posted on twitter that meeting is yet to be held where the final decision will be taken. “Some fake accounts in my name are spreading false news that schools will remain closed till Oct. Not true. Education ministers meet on 7th to finally decide with the likelihood of opening on Sept 15 in a phased manner,” he tweeted.

Moreover, the minister informed in a news conference in July that all educational institutions will reopen on September 15 if the coronavirus situation of the country improves. He added that the decision will be reviewed in the meeting by the government that had to be held in the last week of August. He also said that proper SOPs will be followed if educational institutions are opened.

But at the conference held in August, he decided not to reopen schools till 5th September. Moreover, the spokesperson from the Sindh Education Ministry had said that no one will be allowed to reopen schools before September 15 and that legal action will be taken against those who do so.