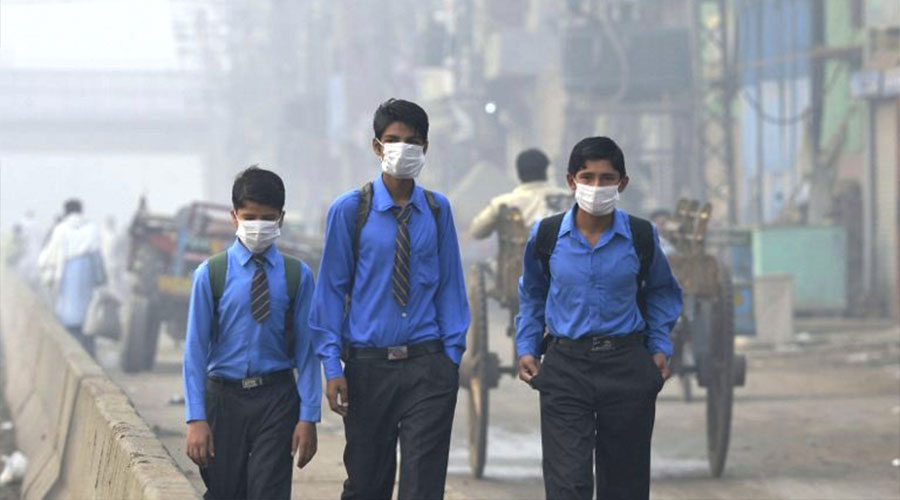 The government plans to reopen schools, colleges, and universities after five months of a break from 15 September with SOPs.

On Thursday, Minister for Federal Education Shafqat Mahmood announced that educational institutes will get reopened phase-wise from 15 September across the whole country with strict implementation of SOPs.

Furthermore, the minister said that authorities will review the decision in August in view of the COVID-19 conditions in Pakistan. If the conditions get better and spread of virus decrease then schools will definitely be opened but on the contrary condition, educational institutions will remain closed.

Addressing a press conference in Islamabad, the minister said that the decision was taken during the National Command and Operation Centre (NCOC) meeting.

Educational institutes have been granted permission to open their faculty departments and administrative offices by ensuring strict implementation of standard operating procedures (SOPs). The school administration will be called for operations and academic institutions will have to clean up premises as well as train staff about the SOPs laid out by the authorities.

Schools to reopen after Ashura from 15 September

The minister has said that schools and universities are not allowed to reopen before Eid-ul-Azha that will be celebrated by the end of the month and there would be Ashura by the end of August.

Educational institutions will be opened under strict standard operating procedures, the government is looking at different options that include a schedule of classes and an option of holding classes in the open air will also be considered.

He notified that whichever school will be found violating SOPs, will be immediately shut down by authorities. The government has also allowed to decide and make decisions to organizations, educational institutes, and boards to reschedule examinations which were delayed in March. SOPs will be followed and precautionary measures will be put in place.