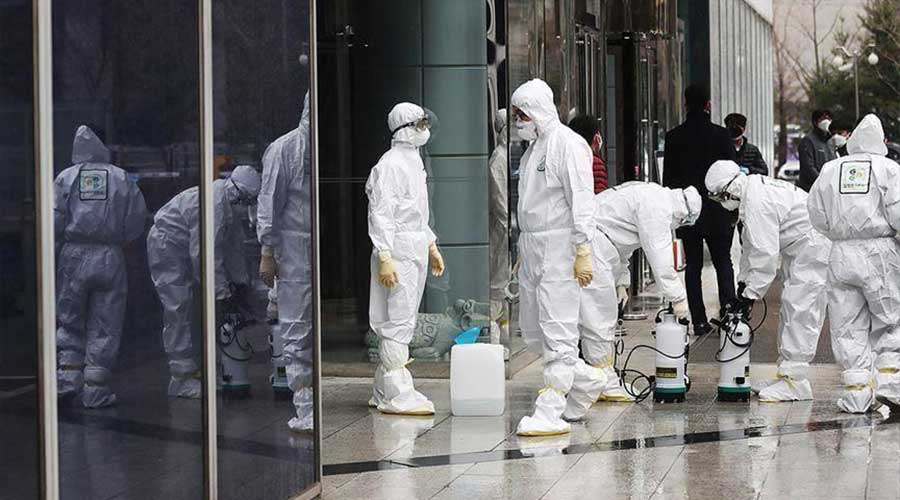 The first death due to COVID-19 that started emerging in December has now crossed the 100,000 mark in Asia.

According to a tally based on official sources, a total of 100,667 deaths have been attributed to the coronavirus pandemic disease. As per the officially declared cases, in the region out of 5.42 million, 4.25 million people are considered to have recovered.

However, India is the most affected country with the highest number of fatalities in Asia with nearly three-quarters of total deaths in the region. Till now 69,614 deaths from 4 million cases have occurred in the country. While Pakistan has 6,335 deaths and 297,512 cases, and Indonesia stands with 7,832 deaths from 187,537 cases.

Asia was reported to be successful for gradually eliminating the disease and the total number of corona cases was slowed down in many Asian countries like Pakistan after its discovery in the Chinese city of Wuhan in December. But there has been seen an increase in the daily number of cases and deaths since August which can be attributed to the second wave of virus.

According to the Asia Covid-19 report, 1,200 death count and around 90,000 infections have been diagnosed on average every day for the past week. It makes a total of 11 percent increase in the number of cases while over the previous week, there has been seen a 6 percent rise in the number of deaths.

Asia’s total number of cases diagnosed in a single week was 618,000 that is the highest among all regions with the second-highest number of deaths at 8,600, a figure topped only by Latin America.