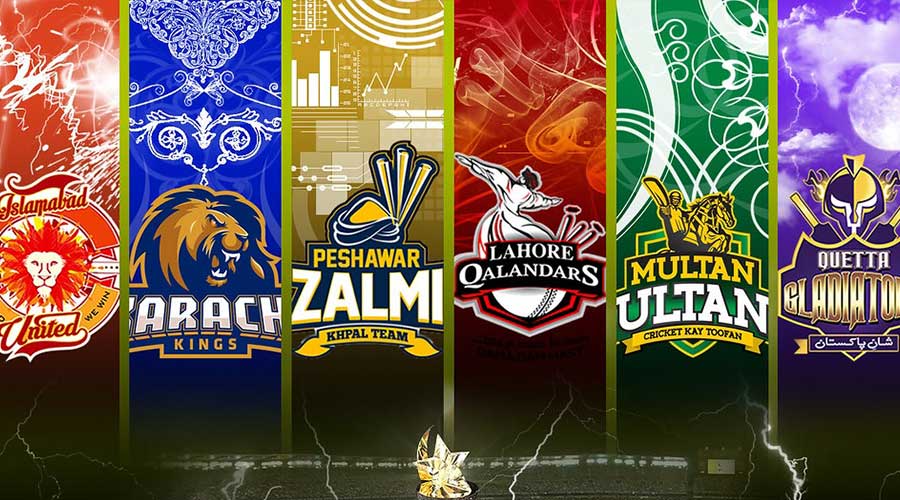 The Pakistan Cricket Board (PCB) officially announced the remaining fixtures of the Pakistan Super League (PSL) 2020 matches after the league was postponed due to the COVID-19 pandemic on the 17th of March.

All the remaining matches will be played in Gaddafi Stadium Lahore on 14, 15, and 17 November.

All the dates have been decided mutually with the consultation and dialogues between four remaining franchises which include Karachi Kings, Lahore Qalandars, Peshawar Zalmi and Multan Sultans. At the moment match timing is not confirmed by the authorities but it will be revealed soon.

From four teams only Peshawar Zalmi have won the HBL PSL trophy in 2017 which will make the remaining fixtures more excited as other teams will try hard to grab the trophy.

The Pakistan Super League is the biggest stage of cricket in Pakistan with the total prize money of $1 million, including winner award of $500,000 as well as a scintillating trophy. The cash prize for the runner-up is $200,000.

Fixtures of the Remaining PSL 2020 Matches

Here are the current points table of HBL PSL 2020