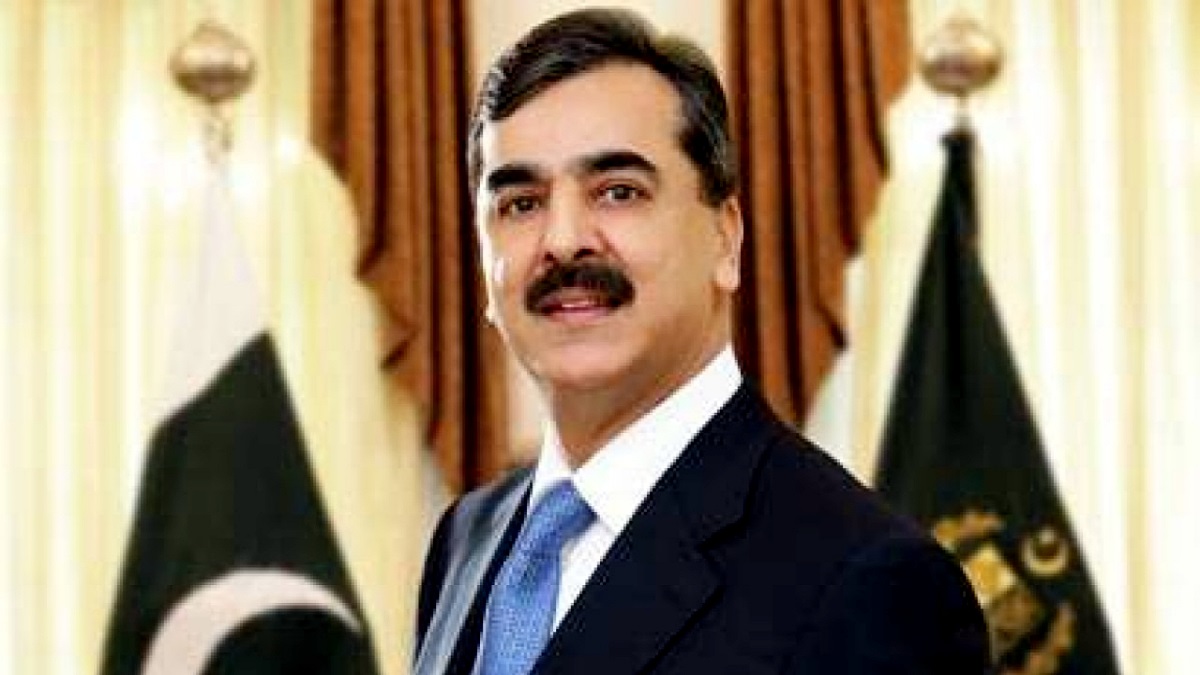 Gilani and Sheikh exchanged greetings and embraced each other after the declaration of the Senate election results, which were announced after counting today (Wednesday).

According to a source, Hafeez’s polling agent Zain Qureshi broke the news to the two men, who then shook hands and greeted.

Gilani’s victory is a “massive upset for Prime Minister Imran Khan,” according to analysts, since he actively lobbied for Shaikh. Besides that, the former prime minister’s victory could make Imran Khan “much more enraged with Shehryar Afridi, who squandered his vote when he signed the ballot papers,” according to the report.

The Senate election polls started at 9 a.m. and lasted until 5 p.m., after which the votes were counted.

After winning the senate seat from Islamabad the PPP chairman Bilawal Bhutto Zardari wrote on Twitter that “Democracy is the best revenge. Jeya Bhutto!” to rejoice the win of his party’s candidate.

Furthermore, PML-N General Secretary and former Finance advisor Muftah Ismael also tweeted that “After the clear victory by Yousuf Raza Gillani, the government has clearly lost its majority in the National Assembly.

Read More: Return the looted money and I will resign: PM Imran Khan

Sheikh Rasheed, speaking at a press conference in Islamabad, said Abdul Hafeez turned a $20 billion current account deficit into a surplus through his efforts and backed Pakistan’s ailing economy.

Abdul Hafeez was granted a ticket by the Pakistan Tahreek-e-Insaaf for the general seat in the Senate election in Islamabad, and his nomination papers were duly accepted by the Pakistan Election Commission.