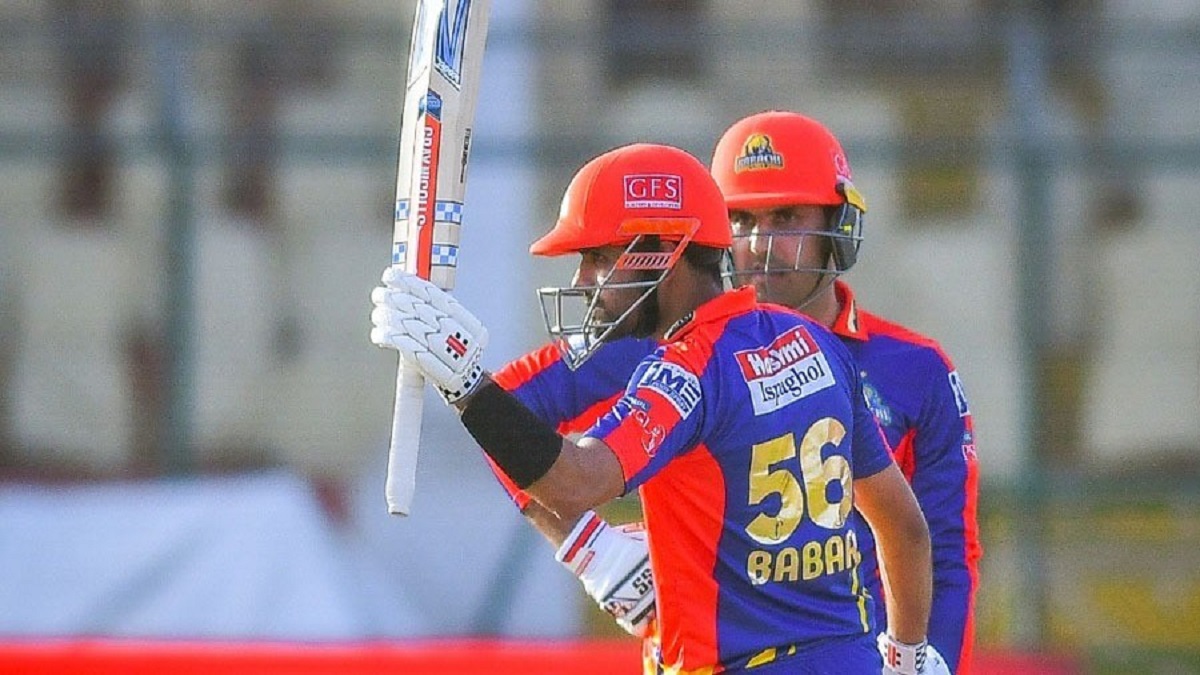 They both produced 118 runs to help Kings chase down 189 runs and take the lead on the points table after winning their third in five matches.

Zalmi had earlier defeated Karachi Kings for 188-5 in 20 overs, thanks to Ravi Bopara and Sherfane Rutherford.

The pair put together an 82-run partnership for the fifth wicket to save Zalmi after they lost a couple of early wickets.

Zalmi’s opener Kamran Akmal and Tom Cadmore scored 30 runs in the first innings before Kamran was dismissed by debutant Abbas Afridi. With the assistance of four boundaries, he scored 21 runs.

In the last over, Amad Butt scored 26 runs, while Daniel Christain conceded 32 runs in an over, the costliest in the PSL so far. Amad hit three boundaries and two sixes for a total of 27 runs.

In the end, Daniel Christian smashed two boundaries and a six to help Kings secure their third consecutive victory.

Saqib Mahmood took two wickets for Zalmi, while Imran and Mohammad Irfan each took one.

MAN OF THE MATCH