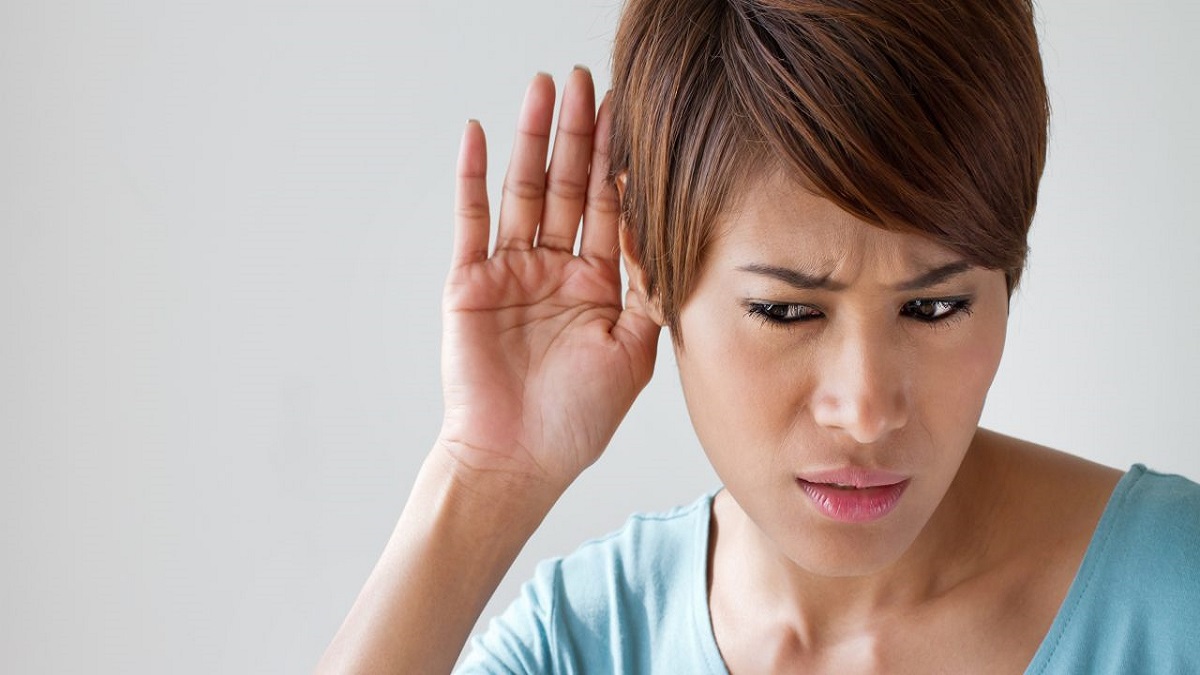 The World Health Organization (WHO) has warned that 1 in 4 of the world’s population will suffer hearing problems by 2050.

On Tuesday, WHO called for extra investment to prevent and treat according to the organization, every 1 in 4 people will suffer hearing problems by 2050. The first-ever global report on hearing says that the hearing issues cause can be infections, diseases, birth defects, noise exposure, and lifestyle choices.

Furthermore, the issued report proposed a package of measures which told the cost of $1.33 per person per year. Also, the total figure was set to be approximately a trillion US dollars lost every year due to the fact that the issue was not addressed properly.

The report states, “Failure to act will be costly in terms of the health and well-being of those affected, and the financial losses arising from their exclusion from communication, education, and employment,”

Read More: WHO says coronavirus cannot be completely eradicated by the end of 2021

It further said that currently, 1 in 5 people has hearing issues. But the report warned: “The number of people with hearing loss may increase more than 1.5-fold during the next three decades” to 2.5 billion people — up from 1.6 billion in 2019.

As in 2019, Dr. Shelly Chadha, a Technical Officer working on preventing deafness and hearing loss at WHO said, “Over a billion young people are at risk of hearing loss simply by doing what they really enjoy doing a lot, which is listening regularly to music through their headphones over their devices,”

The report says that the major reason behind hearing problems is the lack of access to care. It is particularly the issue in underdeveloped and low-income countries. They lack resources and only a few are professional to deal with this problem.