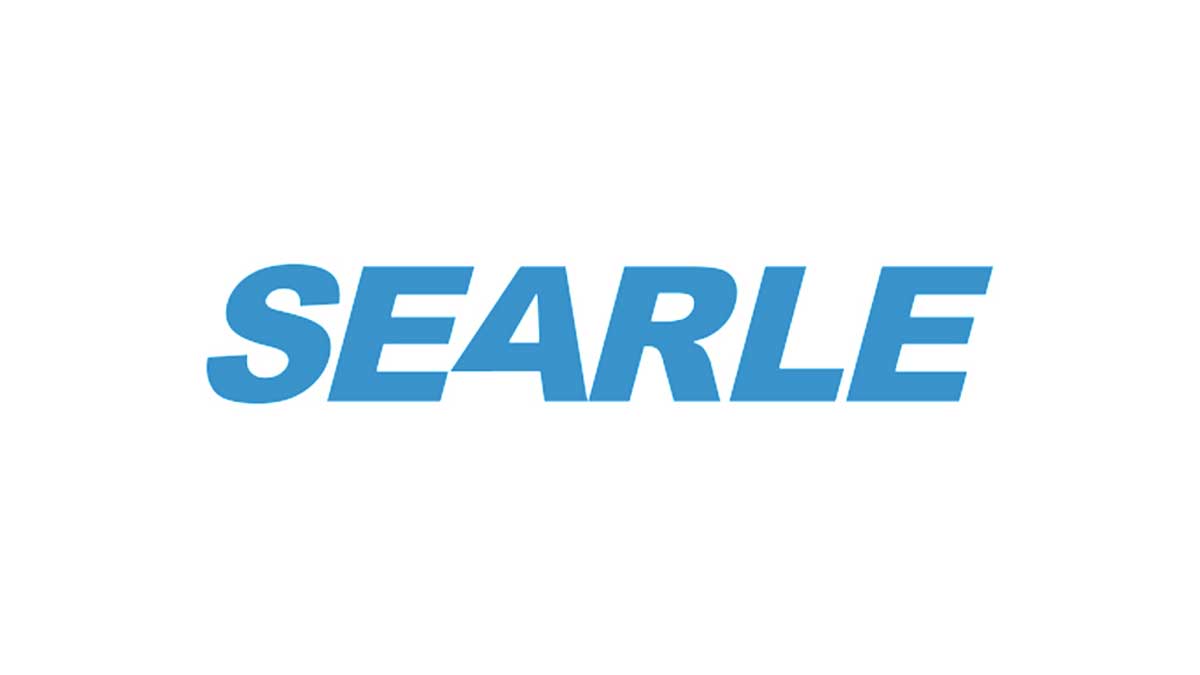 Searle Pakistan Limited has officially filed for listing on the Pakistan Stock Exchange, according to sources.

The IPO’s floor price has been set by the transaction’s financial advisors, while the strike price will be decided by Bookbuilding.

Searle Company Limited employs about 600 employees and supplies products to countries such as the Philippines, the United Arab Emirates, and a number of European countries from its six manufacturing units in Karachi and Lahore.

During these difficult and challenging circumstances, which had significant ramifications for Pakistan as well as the world economy, Searle delivered an outstanding performance for the fiscal year ending June 30, 2021. The company brought in Rs. 16.57 billion in sales. It had a profit after taxes of Rs. 2.12 billion, compared to a profit of Rs. 2.45 billion the previous year.

Pakistan has had a record amount of initial public offerings (IPOs) this year, with eight in FY 2021 compared to none the previous fiscal year.