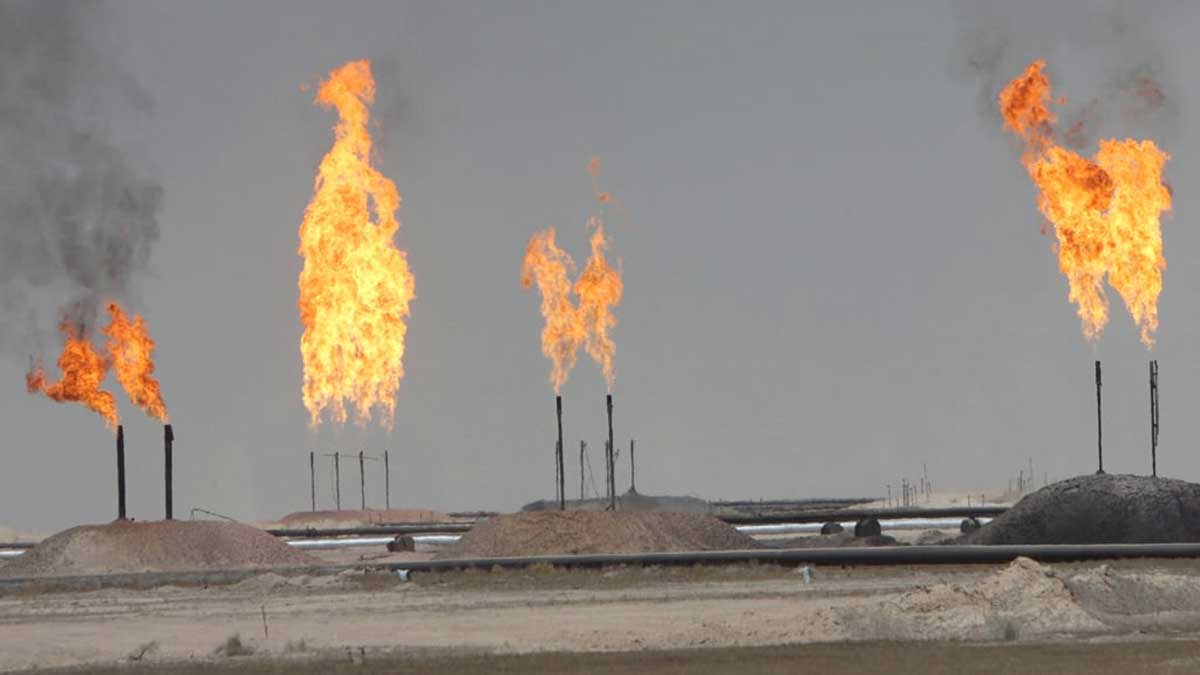 Oil and Gas Development Company Limited (OGDCL), which holds a 100 percent working interest in the Jandran West Exploration License, has discovered gas in the Mughalkot Formation through its exploratory activities at the Jandran West X-1 well in Kohlu District, Balochistan.

“The discovery will add to the hydrocarbons reserves based of OGDCL and of the country,” OGDCL stated. Based on good gas shows during drilling, drill stem test (DST) was performed at Mughalkot Formation, a statement said on Thursday.

The Jandran West X-1 exploratory well was spudded on May 19, 2021, and drilled down to a total depth of 1627 metres (measured depth) into the Parh Formation. Drill Stem Test (DST) was performed in the Mughalkot Formation based on the good gas discovered during drilling and the analysis of open-hole log data. At a Well Head Flowing Pressure (WHFP) of 455 Pounds per Square Inch (PSI) and a choke size of 32/64″, the well flowed gas at a rate of 2.391 Million Standard Cubic Feet per Day (MMSCFD) with traces of condensate.

As Pakistan’s largest exploration and production company, OGDCL has pursued an aggressive exploration strategy that has resulted in the discovery of hydrocarbons above Jandran West X-1. This discovery will increase OGDCL’s and the country’s hydrocarbon reserves.

Syed Khalid Siraj Subhani has also been appointed as the company’s interim MD and CEO, effective October 2, 2021. Subhani is a seasoned professional with more than 33 years of management experience. He was also the President and Chief Executive Officer of Engro Pakistan.

According to a statement issued by the OGDCL, the structure of Jandran X-04 was drilled and tested using OGDCL’s in-house expertise.

The well was drilled down to the depth of 1200m into Parh Limestone based on Wireline logs data and was tested 7.08 million standard cubic feet per day (MMSCFD) gas and 0.55 barrels per day (BPD) condensate with well head flowing pressure (WHFP) of 1300 pounds per square inch (Psi) at 32/64“choke size, read the statement.