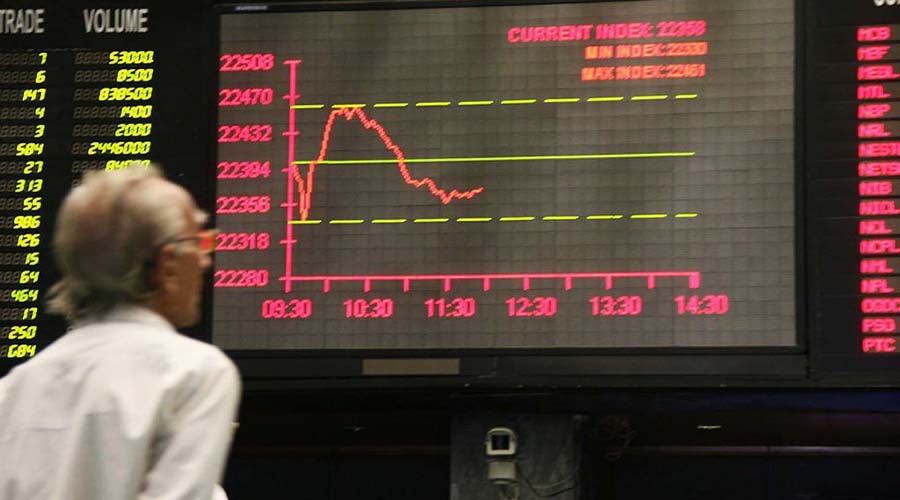 According to Topline Securities, PSX witnessed four IPOs (including are preference share listing) during the current year. This comes even as the pandemic ravaged economies in the region as well as the world. The IPOs were from sectors like steel, meat processing, telecom, and chemicals.

In 2019, PSX witnessed just one IPO of Rs 5 billion. Amongst these from listing to date, The Organic Meat (TOMCL) has generated the highest total return of 50 percent, followed by Agha Steel’s (AGHA) return of 15 percent, an analyst at Topline Securities said. TPL Trakker (TPLT) has lost 17 percent of its value since its listing, he added.

However, talking about the outlook in 2021, it was reported that with an improving outlook on the PSX, many equity IPOs are in the pipeline. Like Shell Petroleum (SHEL), seven companies have already announced Right Shares amounting to Rs 16 billion.

An analyst at Topline Securities said, “With improving outlook on stock market, many equity IPOs are in the pipeline.”