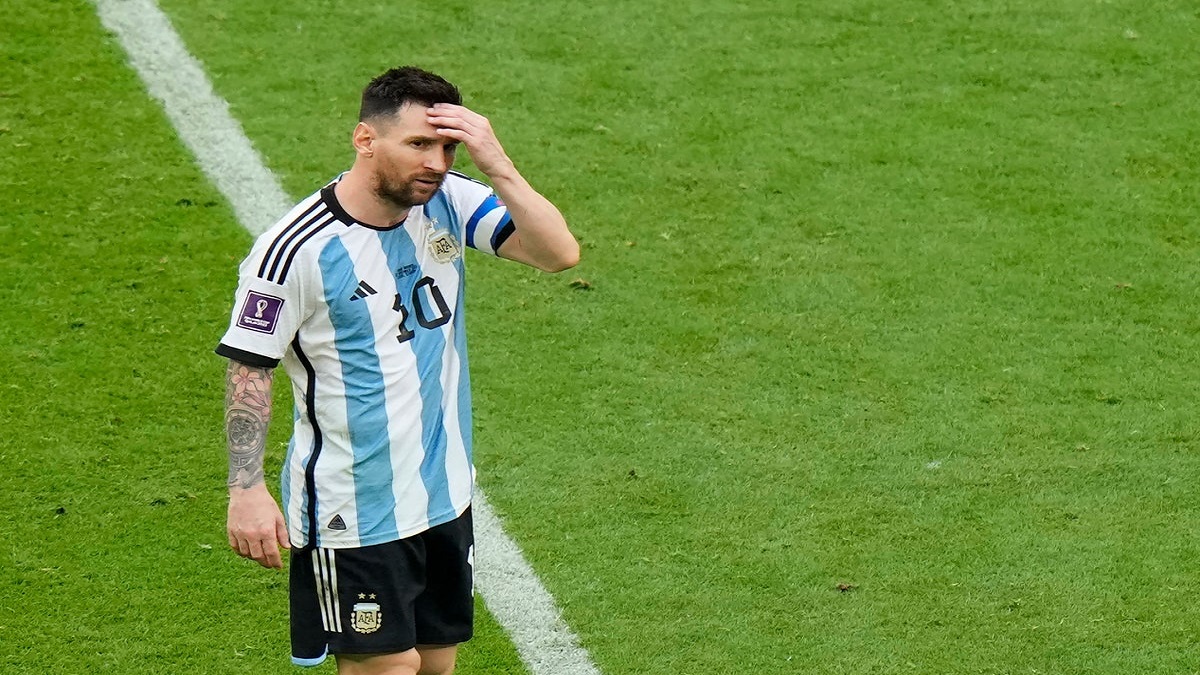 On Tuesday, Saudi Arabia defeated Lionel Messi’s Argentina 2-1 in one of the biggest upsets in World Cup history.

The 35-year-old Messi converted a penalty in the 10th minute of his fifth and probably last attempt to win the one major prize still out of reach during a commanding first half performance in which he and Lautaro Martinez also had three goals disallowed for offside.

However, at the start of the second half, Saudi Arabia, the tournament’s second-lowest-ranked squad after Ghana, threw caution to the wind and charged at Argentina’s defense in front of an enthused 88,012 spectators.

Saleh Al-Shehri sneaked in a low attempt in the 48th minute. meanwhile, Salem Al-Dawsari curled in a scorching rocket from the edge of the penalty box in the 53rd minute, leaving Argentina and Messi in the Group C opener looking completely shell-shocked.

After that, Saudi Arabia had lots of possession, but Argentina was unable to break them down. Saudi Arabia was playing in their sixth World Cup, but they had never won the opening match.

The Lusail Stadium hosted the game in a remarkable atmosphere, with thousands of Saudis crossing the border to support their team joining Argentina’s traditionally large and boisterous fan base.

Read More: Ronaldo claims he is being forced out of Man Utd

Both teams still have Mexico and Poland to play, but Argentina needs to act quickly if Messi is to surpass Diego Maradona’s immortality in his native country by winning the World Cup.

The outcome brought back longstanding concerns about Argentina’s defense and ended their incredible 36-match winning streak. That prevented them from tying Italy’s previous record of 37 games without a loss for a nation.

Messi’s accomplishment of becoming the first Argentine to score in four World Cups on his 20th appearance in the competition was also tarnished by it. Only Maradona, with 21 games total, has represented Argentina in more World Cup games.

Brazil defeated Argentina in the Copa America semifinals in July 2019, which was Argentina’s last defeat. They are ranked third, 48 spots higher than Saudi Arabia, as per FIFA.

The last time Argentina lost their World Cup opening match, it was to Cameroon in 1990.