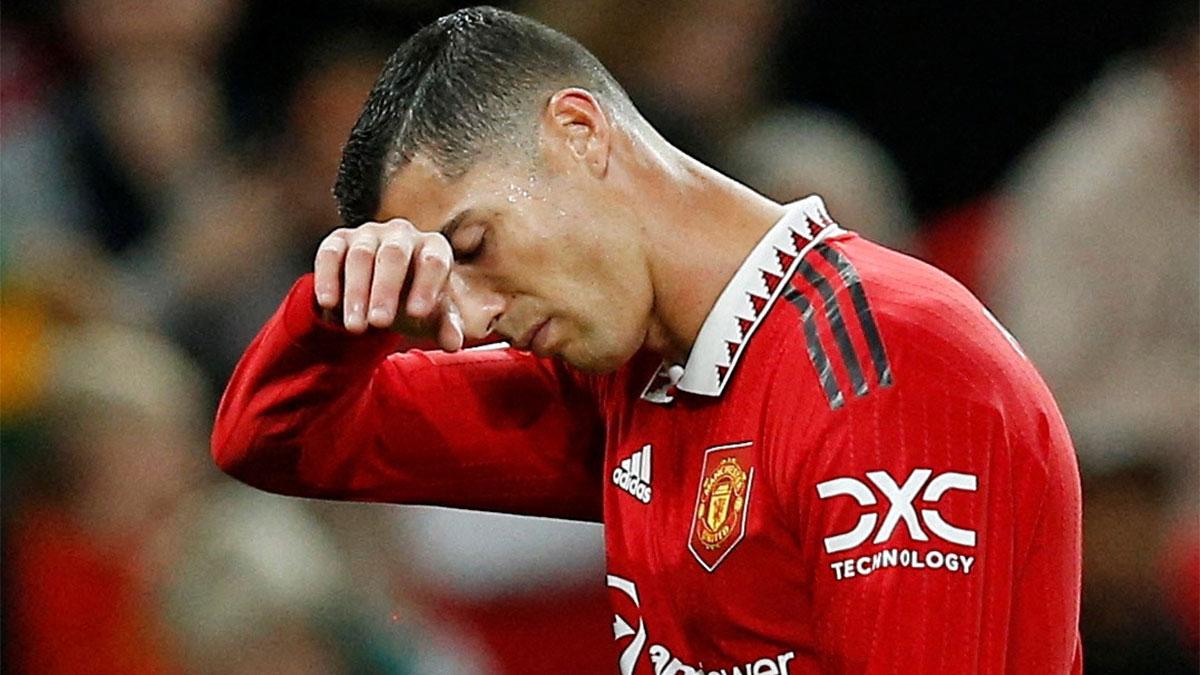 The Premier League team Manchester United announced on Tuesday that attacker Cristiano Ronaldo will be released with immediate effect, bringing the punitive end to the Portugal captain’s second stint at Old Trafford after he claimed to feel betrayed by the club.

Ronaldo was in hot water at the club when he returned to in August 2021 after winning eight major trophies with them from 2003–2009 following a heated interview with Piers Morgan this month in which he also expressed his disdain for boss Erik ten Hag.

United said last Friday that they have taken “necessary steps” in response after stating last week that they would handle Ronaldo’s statements only after gathering all the information.

“By mutual consent, Cristiano Ronaldo will depart Manchester United immediately. The team wishes him and his family the best of luck in the future and expresses gratitude for his enormous contribution throughout his two stints at Old Trafford, where he scored 145 goals in 346 games “In a statement, United stated.

After the interview, the team is united and committed to keep improving under current manager Ten Hag and go on with the success. The statement added.

The matter escalates when Cristiano Ronaldo walked out to the tunnel before three minutes left in the game and declined to come on the field against Tottenham Hotspur.

The 37-year-old then missed out on the team’s Saturday match against Chelsea before rejoining the group.

Later in the interview, Ronaldo expressed regret for leaving the game early against Spurs but stated that Ten Hag had “provoked” him into making the decision.

In a statement on Tuesday, Ronaldo expressed his appreciation for the team and the supporters.

“… That will never ever change,” he added. “However, it feels like the right time for me to seek a new challenge. I wish the team every success for the remainder of the season and for the future.”

Ronaldo’s French teammate at United, Raphael Varane, claimed last week that the Portuguese’s remarks had an impact on the team’s players, many of whom are currently competing in the World Cup in Qatar.

The odd handshake between Ronaldo and midfielder Bruno Fernandes, which was captured on camera and went viral, was the outcome of a joke between the Portugal and United teammates, Ronaldo said on Monday.

During interview, Cristiano Ronaldo expressed high hopes that his side is capable of winning the football world cup and also claimed that this interview will not have an impact on team overall performance.

On Thursday, Portugal plays its opening match against Ghana.