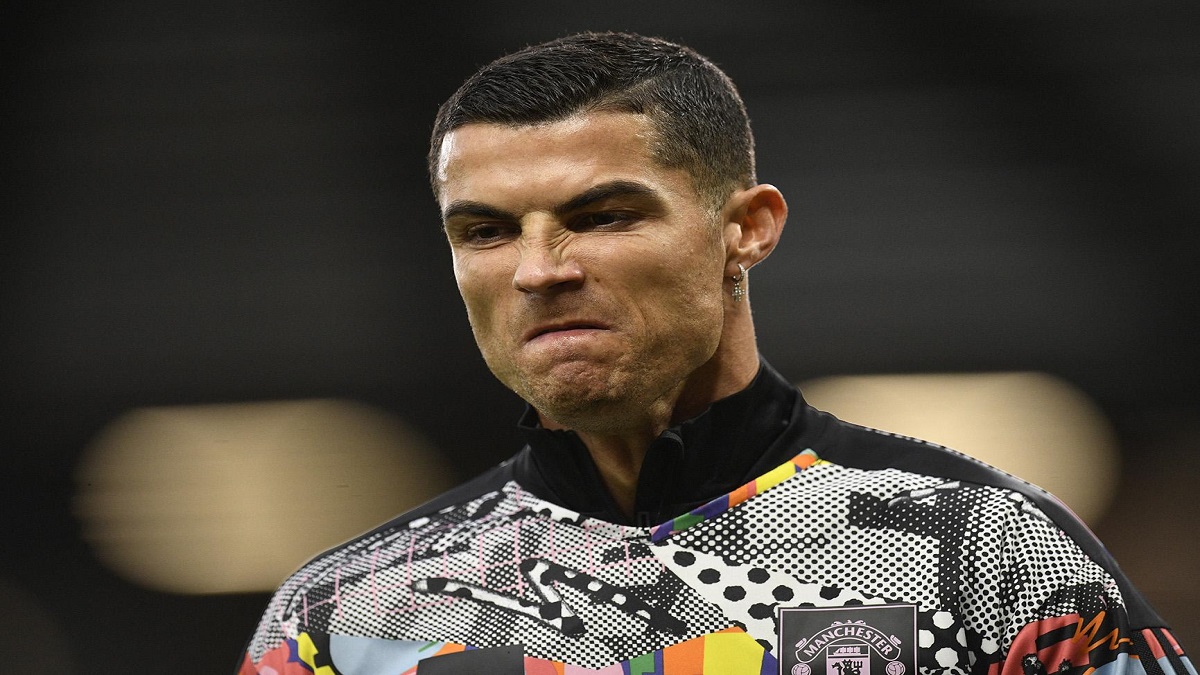 In an intense interview on Sunday, Cristiano Ronaldo stated that he felt “betrayed” by Manchester United and that the club’s manager Erik ten Hag and other senior executives are attempting to get rid of him.

Since Ten Hag became United’s manager in May, the five-time Ballon d’Or winner has played just a small role.

Ronaldo was punished for declining to play as a substitute in a 2-0 victory over Tottenham last month, but he has since made a comeback. Last weekend, in a 3-1 loss at Aston Villa, he even captained the Red Devils.

The 37-year-old was not present for United’s final game before a six-week break for the World Cup, a 2-1 triumph against Fulham on Sunday.

In an interview with the Piers Morgan Uncensored TV program, Ronaldo remarked about Ten Hag, “I don’t have respect for him because he doesn’t show respect for me.

“Not just the coach, but also additional two or three other club executives. I felt betrayed.”

Ronaldo responded, “Yes, I felt deceived and I felt like some people don’t want me here, not only this year but last year,” when asked again if senior club executives were attempting to remove him.

In August 2021, Ronaldo made his way back to Old Trafford from Juventus.

Under the direction of Alex Ferguson, he had a brilliant first stint at United, winning three Premier League titles, the Champions League, and the first of his Ballon d’Or awards as the world’s finest player.

Despite his 24 goals in all competitions, United had a horrible season last year, finishing sixth in the Premier League and missing out on Champions League qualification.

After that, Ronaldo allegedly attempted to get a transfer before the start of this season, but no deal with another team could be reached.

“I didn’t notice any change in the club after Sir Alex left. There was no change, “Ronaldo said on what he discovered upon returning to United.

“I want the club to succeed. This is the reason I visit Manchester United. However, there are some internal factors that prevent us from competing at the highest level with teams like Manchester City, Liverpool, and even Arsenal. In my perspective, a club of this size should be at the very top of the tree, but they aren’t.

United is 11 points behind league leaders Arsenal and are in fifth place in the Barclays Premier League.