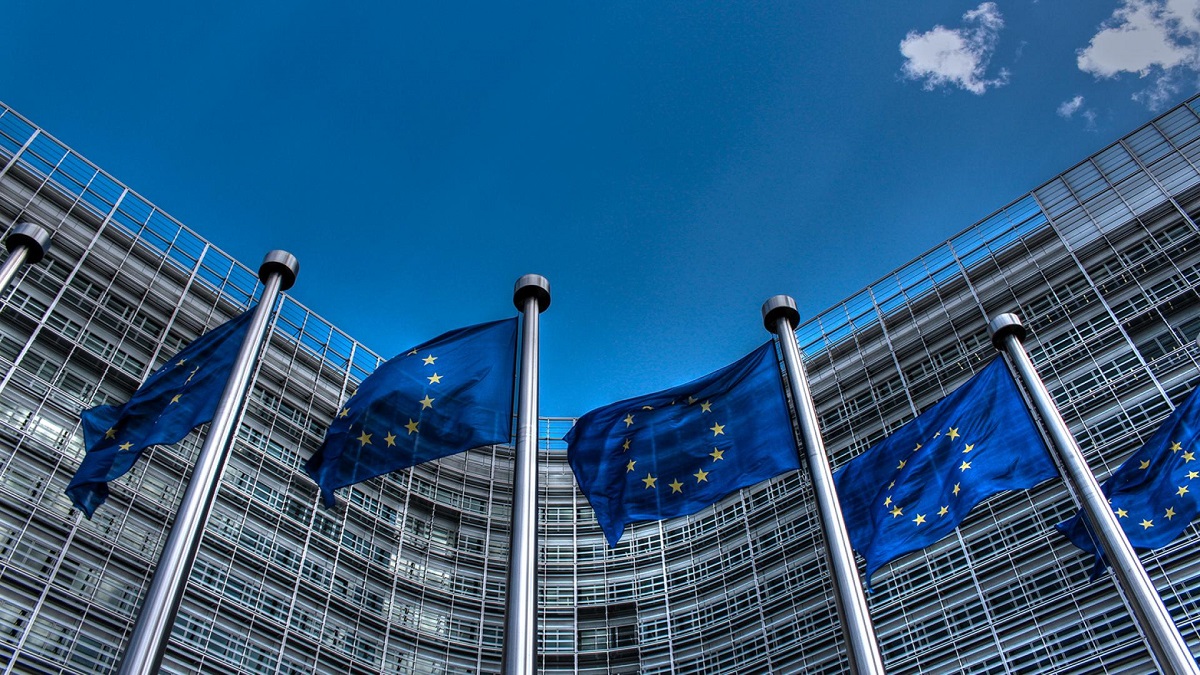 The greatest energy crisis since the 1970s will cause a dramatic slowdown, with Europe being hardest hit, the OECD said, adding that policymakers’ first objective should be to combat inflation. The world economy should avoid going into recession next year.

Although there are many different national outlooks, the Organization for Economic Cooperation and Development stated on Tuesday that the British economy is expected to lag behind significant peers.

Compared to the OECD’s September predictions, it predicted that global economic growth would fall from 3.1% this year to 2.2% next year before picking up again to 2.7% in 2024.

OECD head Mathias Cormann stated at a news conference to give the group’s most recent Economic Outlook, “We are not expecting a recession, but we are definitely projecting a period of considerable downturn.

According to the OECD, the global downturn is having an unequal impact on economies, with Europe suffering the most as a result of Russia’s conflict in Ukraine, which is hurting commercial activity and raising energy prices.

Germany, a regional powerhouse whose industry-driven economy is heavily dependent on Russian energy exports, was expected to fall by 0.3% next year, according to the OECD, which is less dismal than the 0.7% decline forecast in September.

The French economy, which is significantly less dependent on Russian gas and oil, is predicted to rise by 0.6% next year, despite divergent outlooks even within Europe. Italy was only deemed to be growing by 0.2%, which suggests that numerous quarterly contractions are anticipated.

Outside of the euro zone, it was predicted that the British economy will contract by 0.4% as a result of rising interest rates, soaring prices, and low confidence. The OECD had previously projected 0.2% increase.

Inflation was projected to decline across OECD countries from more than 9% this year to 5.1% by 2024 as tighter monetary policy takes hold and pressures on energy prices diminish.

Although many governments had already spent a lot of money on energy price controls, tax breaks, and subsidies to lessen the pain of rising inflation, the OECD stated that the high cost indicated that such support would need to be carefully targeted heading forwards.