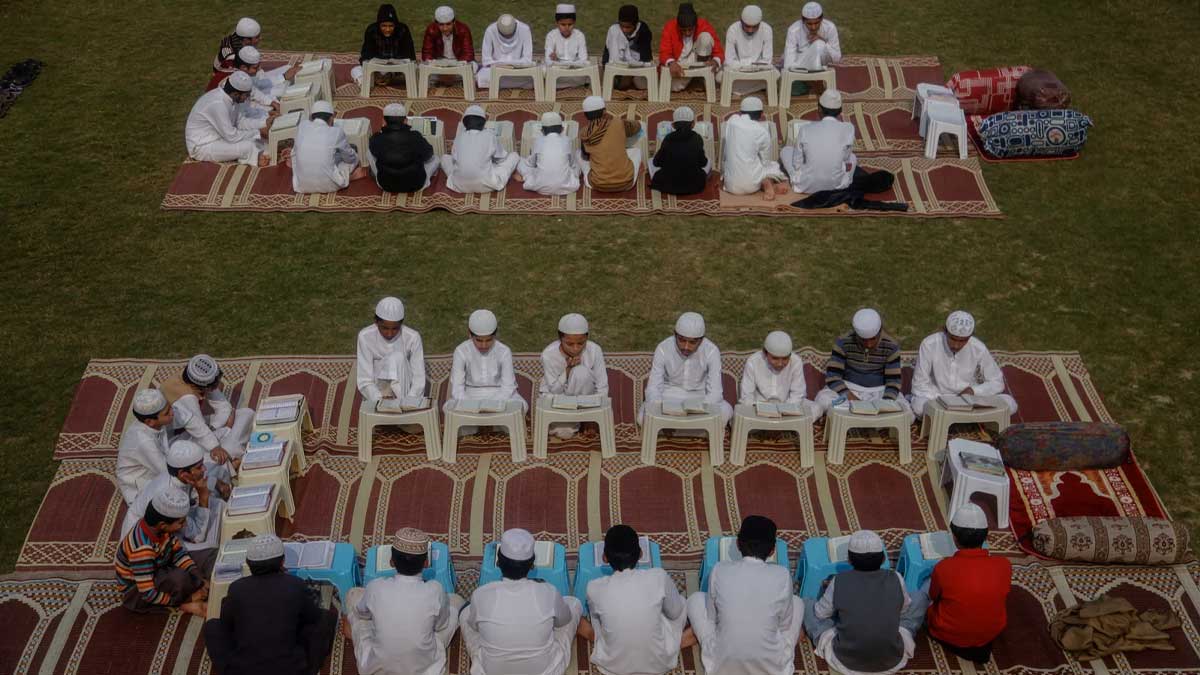 Rehmatul Lil Alameen (PBUH) scholarships amounting to Rs 750 million for the students of religious seminaries (madaris) have been approved by the Khyber Pakhtunkhwa government.

The recommended proposal was deliberated at a summit of the Provincial Development Working Party (PDWP) resided over by additional chief secretary Shahab Ali Shah. As per the details, Rs 500 million had been assigned for subsidies to students of seminaries in established districts, while Rs 250 million for merged districts.

Back in May of this year, chief minister of Khyber Pakhtunkhwa Mahmood Khan ordered Auqaf and religious affairs department to take required steps to launch the scholarship programme.

The proposed scheme envisages that the scholarships would be given to students, who had acquired not less than 60 percent marks or equivalent scores in the examinations held previously. Additionally, the applicant should be a student of a known and registered seminary.

Moreover, the Rehmatul Lil Alameen scholarships to be bestowed to students of different groups would only be permitted to the domicile holders of KP.

The amount of scholarship would be paid to the student through a cross-check by the sector concerned, whereas for minor students, an order cheque would be handed out upon production of Form-B and the guardian’s CNIC.

One of the officials stated that the scholarships scheme would be promoted in media and the receivers would be nominated on merit.

The provincial Additional Chief Secretary also directed concerned officials to extensively advertisement the scholarships in both print and digital media.

Last month, Prime Minister Imran Khan announced the establishment of a Rehmatul lil Alameen Authority (RAA) to “explain Islam” to the world and educate Pakistan’s youth on the teachings from the life of the Holy Prophet (PBUH).