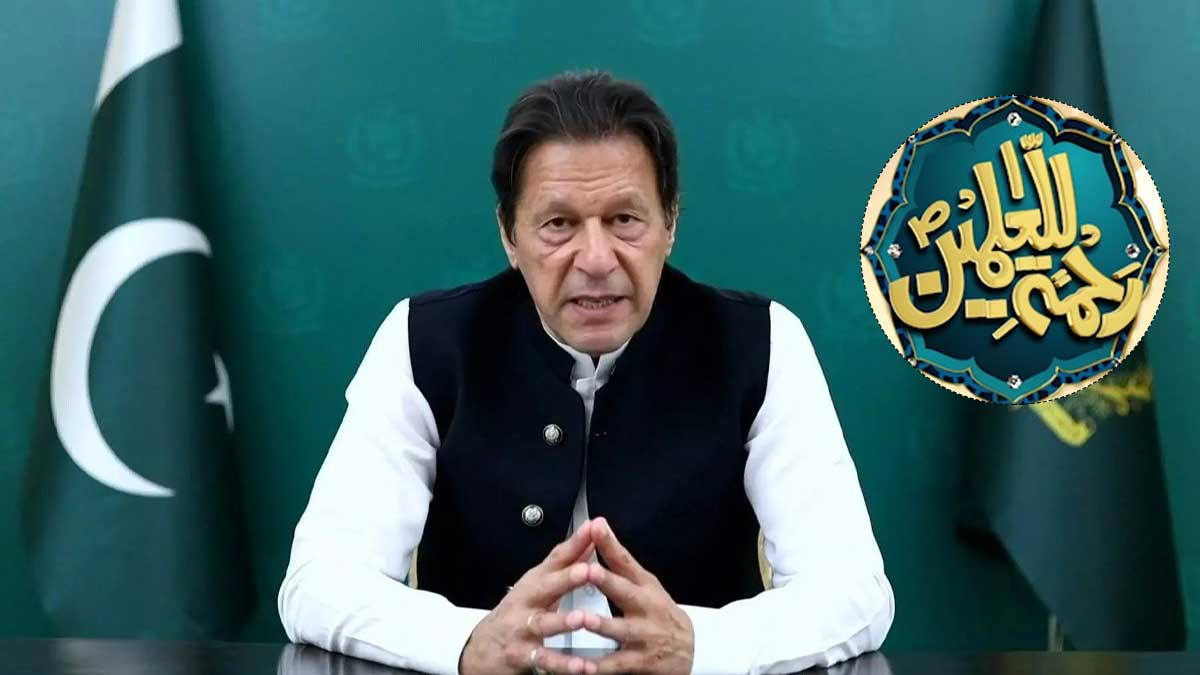 Prime Minister Imran Khan on Sunday announced plans to establish a Rehmatul lil Alameen Authority (RAA) to “explain Islam” to the world and educate Pakistan’s youth on the teachings from the life of the Holy Prophet (PBUH).

“Many scholars will be a part of it [authority]. One of the tasks of the authority would be to tell the world what Islam really is,” he said while addressing the Ashra-e-Rehmatul-lil-Alameen (PBUH) conference in Islamabad held to launch the 10-day celebration period till the 13th of Rabiul Awwal.

The premier said the scholars would be responsible for researching on how to spread the Holy Prophet’s (PBUH) teachings among children and adults and make it relevant to their lives.

He added that the authority also would monitor the curriculums of the schools. “They [scholars] will tell us whether it [curriculum] needs to be changed. Other religions will also be taught [at educational institutes],” he added.

PM Imran said the authority would conduct research in universities that had never been done in the country before, adding that it would also assess benefits and downsides of the “western culture” and its effects on Pakistani society.