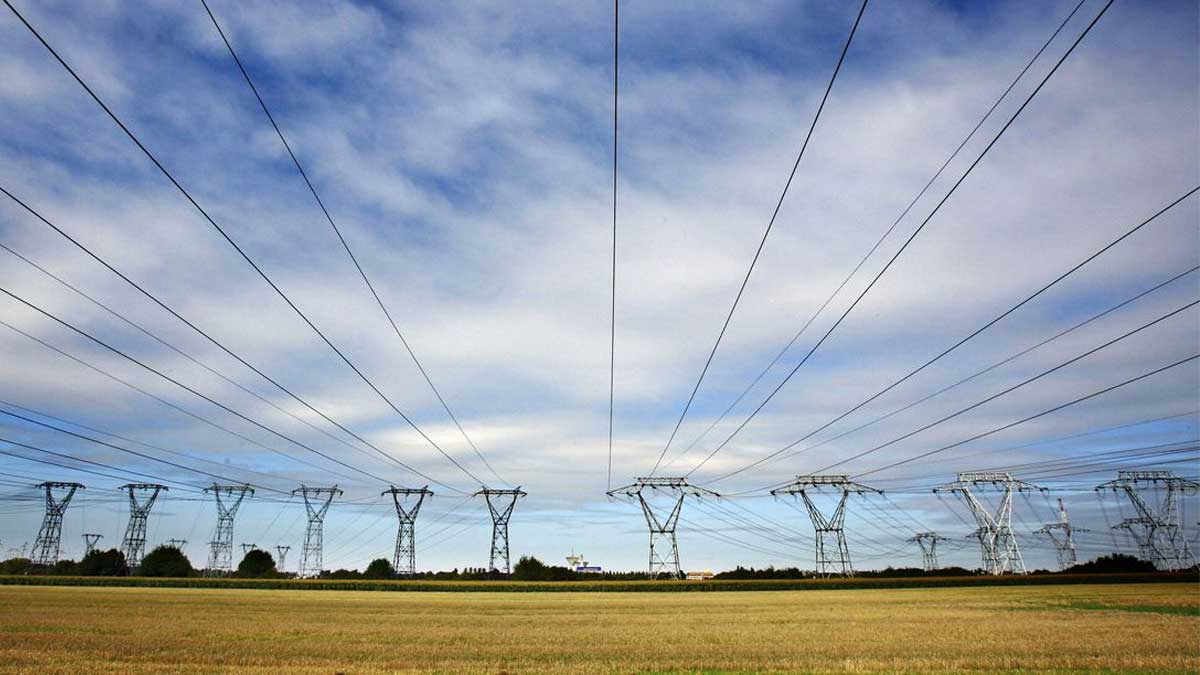 The government has approved six supplementary grants worth Rs 182 billion including Rs 135 billion to IPPs on the recommendations of ruling party parliamentarians.

In the meeting of the Economic Coordination Committee, presided over Omar Ayub Khan, the Minister for Economic Affairs on Monday, approval of Rs 10 billion supplementary grant for Sustainable Goals Achievement Program was given for utilization on the recommendations of the PTI parliamentarians. The approval of six other supplementary grants worth Rs 182 billion including Rs 135 billion to IPPs has also been given in the meeting.

According to the disbursement mechanism, made by the Planning Division, the funds under all heads should be spent at the rate of 20% during the first quarter, 30% in the second and third quarters each, and 20% during last quarter of the fiscal year.

A total of Rs 46 billion allocations for Sustainable Development Goals Achievement Program has so far been disbursed in the first quarter of the current fiscal year. The sources say that a block allocation of Rs 22 billion was made in the budget in the Public Sector Development Program in a separate head “SDGs Supplementary Funds” which have now been approved as TSG. The amount is available for utilization by the parliamentarians in their constituencies.

Furthermore, the ECC meeting gave approval of a supplementary grant of Rs 134.783 billion for the payment to 35 IPPs in the second installment of 60% as per the mechanism. These IPPs had been given Rs 90 billion in May, this year as the first installment of 40%.

The session was directed by the Public Procurement Regulatory Authority (PPRA) to ease the rules for the Trading Corporation of Pakistan for the procurement of 100,000 tons of urea fertilizer for the rabi crop. The directions of ECC are due to the emergency for publishing a second tender advertisement so that the corporation may republish the tender till fetching a low price during the rabi season.