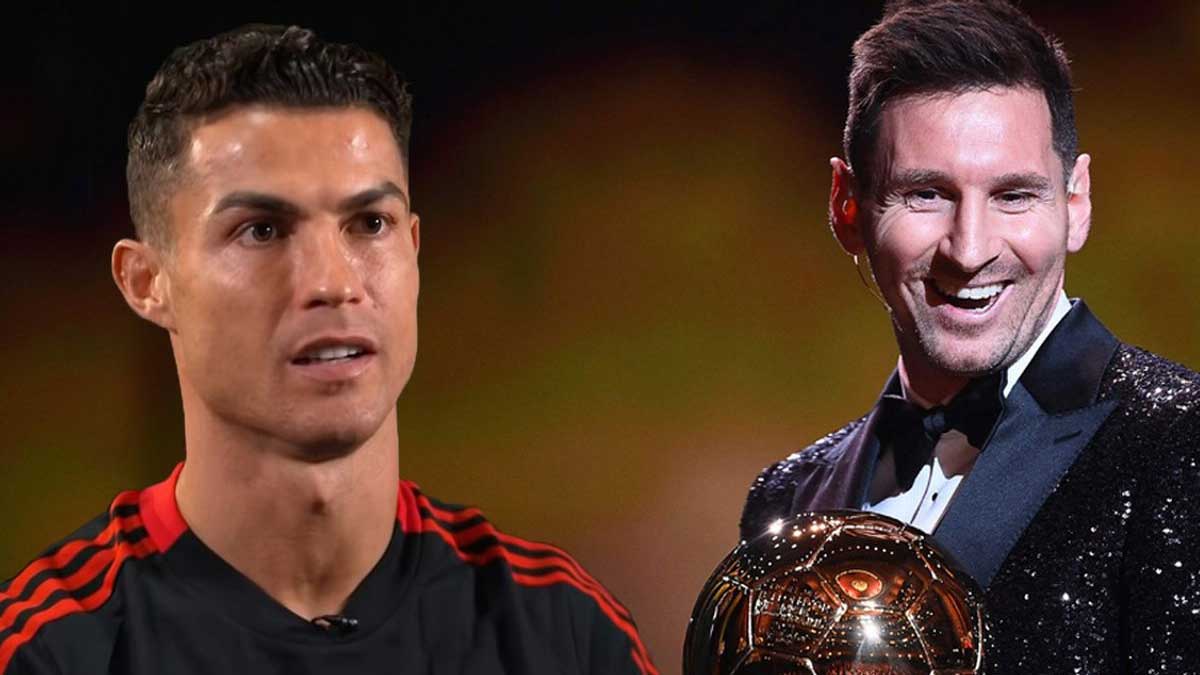 Cristiano Ronaldo has reacted to comments made by Ballon d’Or organizer Pascal Ferre, claiming that the France Football editor-in-chief “lied” about his rivalry with Lionel Messi.

Ronaldo’s primary objective, according to Ferre, was to retire with more world-best player awards than Messi, according to the New York Times.

“Pascal Ferre lied, he used my name to promote himself and the publication he works for,” Ronaldo stated in an Instagram post.

Ronaldo has received the honor five times while Messi has won it for the seventh time.

“It’s outrageous that the person in charge of awarding such a renowned prize could lie in this manner, showing complete disdain for someone who has always admired France Football and the Ballon d’Or.”

“I always win for myself and the clubs I represent, as well as for those that support me. When I’m up against someone, I don’t always win “said the forward from Portugal.

“My greatest aim in life is to have my name etched in gold letters in the history of world football.”