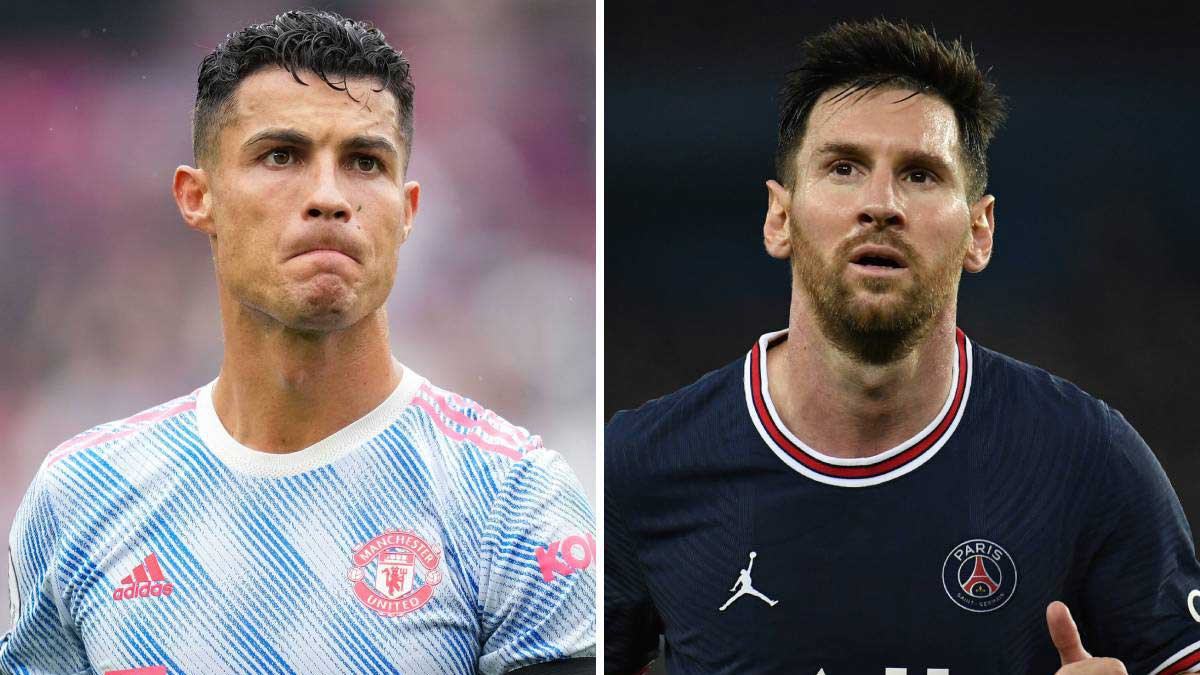 Manchester United star Cristiano Ronaldo has replaced Lionel Messi as the highest-paid football player in the world, with Gareth Bale still among the top earners.

Ronaldo, 36, returned to United from Juventus in August after a 12-year absence, while Messi has switched from Barcelona to PSG.

According to Forbes, Ronaldo, one of the world’s most popular and highest paid football player with over 500 million Facebook, Instagram, and Twitter followers, would earn $125 million before taxes in the 2021-22 season, with $70 million coming from United’s salary and bonuses.

The rest of his income will come from endorsements and agreements with companies like Nike, Herbalife, Clear, and his own CR7 brand.

Messi, who led the list last year, will earn $75 million in salary plus $35 million in sponsorships, for total estimated earnings of $110 million.

With total earnings of $95 million, the Argentine’s strike partner at Paris Saint-Germain Football Club, Neymar, who signed a new contract until 2025 in May, is third on the list.