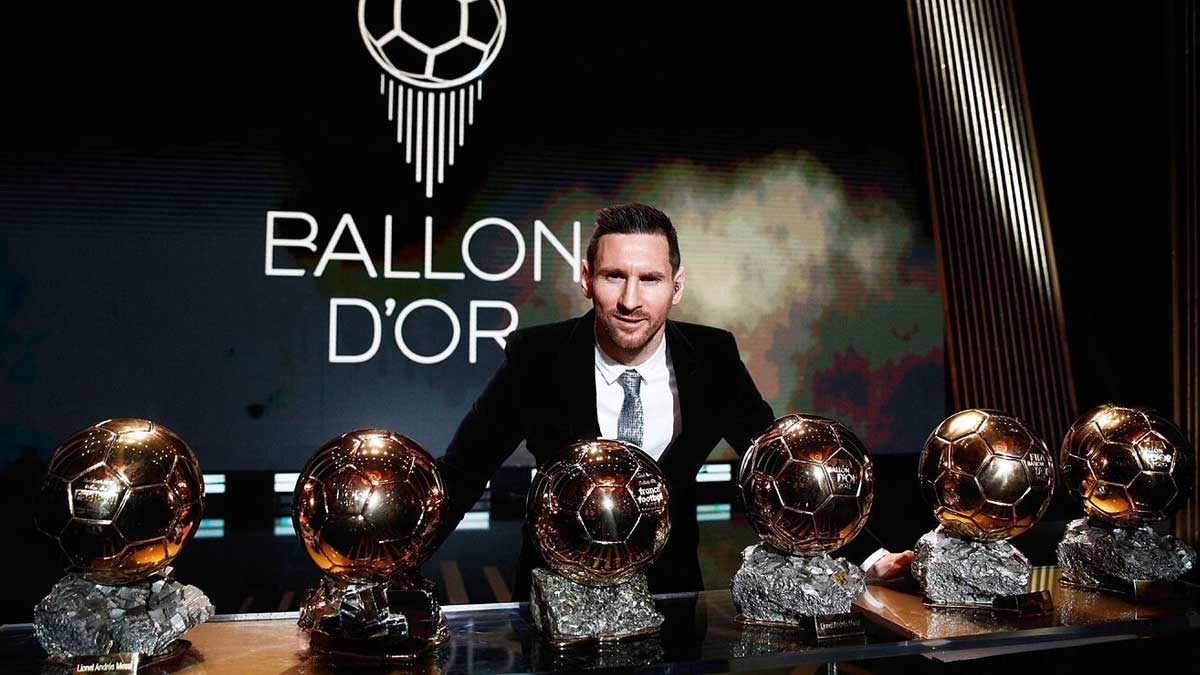 After a challenging year, Lionel Messi stated that winning the Copa America with Argentina may have been the key factor in him winning the men’s Ballon d’Or for the seventh time, while Spain’s Alexia Putellas won the women’s award.

Messi, now 34, beat off highly-touted contenders such as Robert Lewandowski and Karim Benzema to win the prize in a lavish ceremony in Paris, the city he now calls home after leaving Barcelona for Paris Saint-Germain in August.

Argentina defeated Brazil 1-0 in the final in Rio de Janeiro, giving Messi his first major title with his country. In his final season with Barcelona, he scored 38 goals in 48 games and won the Copa del Rey.

Meanwhile, since joining PSG, Messi has only played 11 times and scored four goals, and there was a suspicion that this year’s winner might be someone else.

When Poland striker Lewandowski scored 45 goals in 37 games for Bayern Munich in 2020, he would have been a shoe-in, but the awards were cancelled.

He recorded a phenomenal 41 Bundesliga goals last season, but he had to settle for second place in the Ballon d’Or voting, which is conducted by France Football magazine and voted on by a panel of journalists from across the world.

Instead, Lewandowski earned a consolation trophy for the best goal-scorer of the year.

Jorginho, who won the Champions League with Chelsea and the Euro 2020 with Italy, was third, followed by Karim Benzema of Real Madrid and N’Golo Kante of Chelsea.

Cristiano Ronaldo, the five-time winner, finished sixth. However, he was not present during the ceremony.

With the exception of 2018, when Luka Modric won the Ballon d’Or, Messi and Ronaldo have won 12 of the last 13 editions of the award.

This is only the third year that a women’s Ballon d’Or has been given, with Putellas following the path of Ada Hegerberg of Norway, who won in 2018, and Megan Rapinoe of the United States, who won in 2019.

Putellas, a Spanish international, captained Barcelona to the Champions League title this year, scoring a penalty in the final as her side defeated Chelsea 4-0.