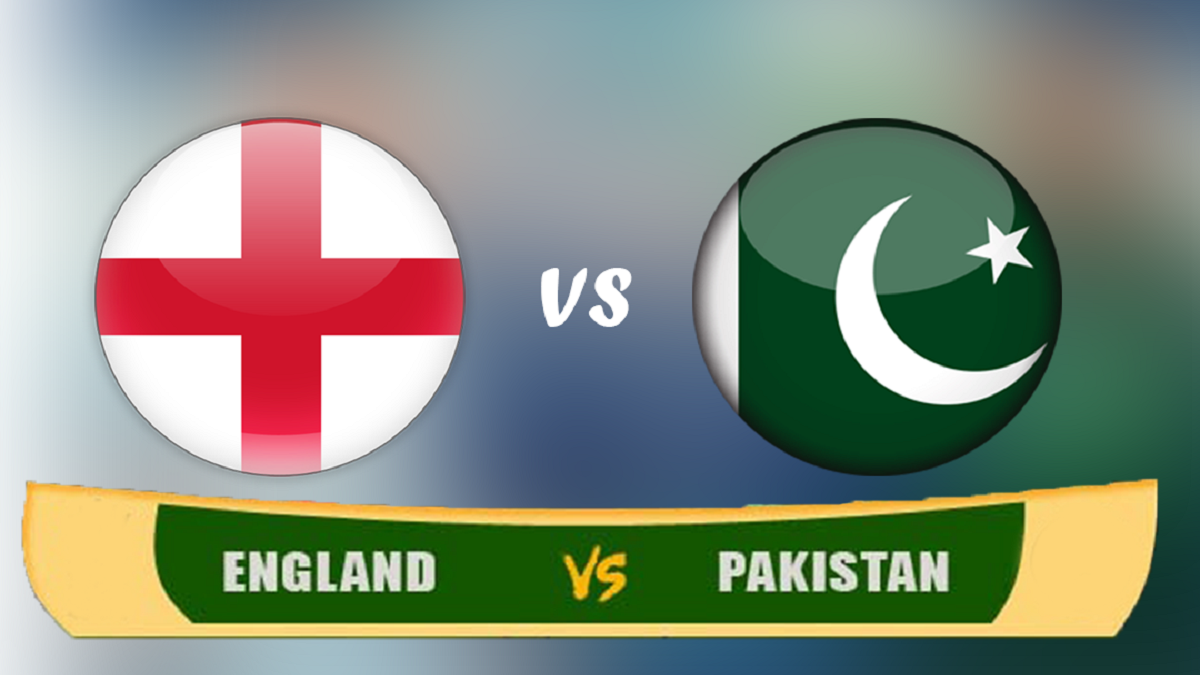 The Pakistan Cricket Board (PCB) on Monday announced the 18-player squad for the upcoming Test series against England. Fast bowler Mohammad Ali and leg-spinner Abrar Ahmed both received their first-ever Test calls-ups, but Shaheen Shah Afridi was ruled out.

Sarfaraz Ahmed, the wicket-keeper batsman, was also re-instated after his recent success on the domestic circuit.

According to a handout made available by the cricket board, Abrar and Ali have received rewards for their “excellent first-class achievements.” which acknowledged by PCB chief selector Muhammad Wasim.

The group also included Mohammad Wasim Jr. and Zahid Mehmood, who played in the Test match against Australia earlier this year.

“I would like to congratulate each and every player who has been chosen for the historic Test series against England. Wasim told reporters, “We have chosen this 18-man squad taking in mind the form of the players, the circumstances, and the opposition.

The series between Pakistan and England, according to the top selection, gave Abrar, Ali, Wasim Jr., and Zahid Mehmood opportunity. Since his maiden first-class season in 2020–2021, “Abrar has been on the radar,” he claimed.

Shaheen, Hasan Ali, Fawad Alam, and Yasir Shah, four renowned players who participated in the Sri Lanka Test series earlier this year, are not included in the squad.

Shaheen was not available for selection because she had surgery on Sunday. Shaheen will need three to four weeks of recovery before continuing his two-week rehabilitation on his right knee, according to PCB handout.

In December, England will tour Pakistan for a Test series for the first time since 2005. The first Test of the tour will take place in Rawalpindi from December 1–5, followed by the second Test in Multan from December 9–13. The third and final Test is scheduled for December 17–21 in Karachi.

The ICC World Test Championship will take into consideration the three games.

As of now, England is now ranked seventh, while Pakistan is ranked fifth.