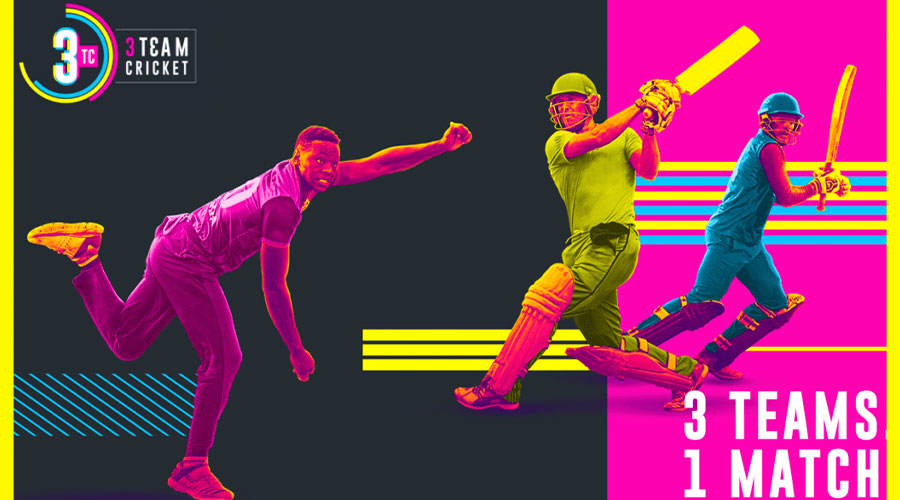 South African cricket returns with a revolutionary new format featuring the biggest cricketers in South Africa in a first-ever 3TC match where three teams will play in one 36-over match.

The country announced the return of the cricket starting from 18th July with a three-team event. The event features 24 top players from the country.

The Solidarity Cup matches were first scheduled on 27th June but due to delay in government approval of health measures, the event could not commence. Now the South African Cricket Association selected the date of 18th July when the hero of the nation Nelson Mandela was born.

The event will be watchable only on Television as there will be no spectators allowed on the ground due to the COVID-19 pandemic. The match called 3TeamCricket will be played at SuperSport Park in Centurion.

#BreakingNews CSA is pleased to announce Nelson Mandela International Day (18 July 2020) as the revised date for the @3TCricket match presented by RAIN where 3 teams of 8 will play in a single match, competing for the inaugural #SolidarityCup. More: https://t.co/g6FAr2nZix pic.twitter.com/Ysv8MzJhSN

These three teams will contain 8 players and in three teams playing in a single match, each team will face 12 overs, six each from the other two sides.

The captain of these three teams will be Quinton de Kock, Kagiso Rabada, and AB de Villiers.

Many other countries are also in the process of resuming cricket activities as the fear of the pandemic diminishes despite no clear decrease in the coronavirus spread.