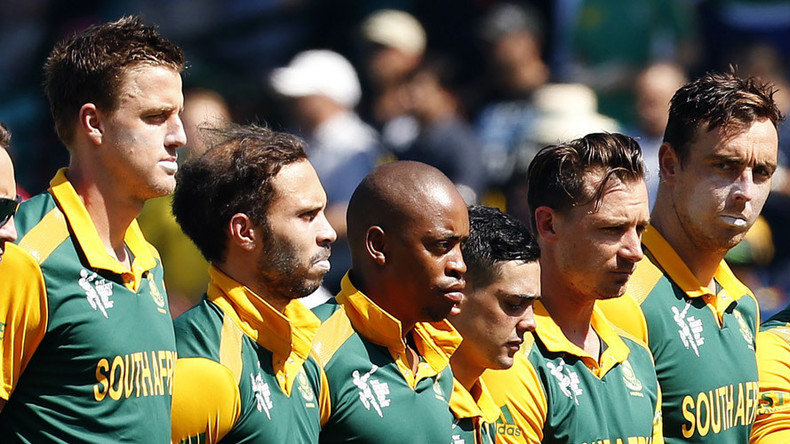 The permission was given by the competent authorities to professional sport in South Africa to start their sports activities.

The Nathi Mthethwa who is the sports minister of South Africa said in a press conference that sports that are contactless with players are allowed to play under some guidelines and strict conditions, he also added that the games will be played without the audience and behind closed doors. As for football and rugby they can start their training only which is also behind closed gates. After the ease in lockdown, the Mthethwa gave orders to continue the sports activities.

About the sports which can cause contact between players, the organizers have to send a detailed plan and get approval from officials in order to make players and other staff safe and secure from coronavirus before starting the training.

South Africa cricket is also back with standard operating procedures.

There are series that are to be scheduled in the coming months. Like a tour of Srilanka in June but it is postponed at the moment. But in July there is a series with West Indies which can be played on a neutral venue like England. And in August there is aT2o series against India which can be played behind closed doors.

There are five phases of the lockdown in South Africa, currently, they are at phase three and according to Director General of sports department Vusumusi Mkhize, the level one is the perfect condition for the opening of contact sports.