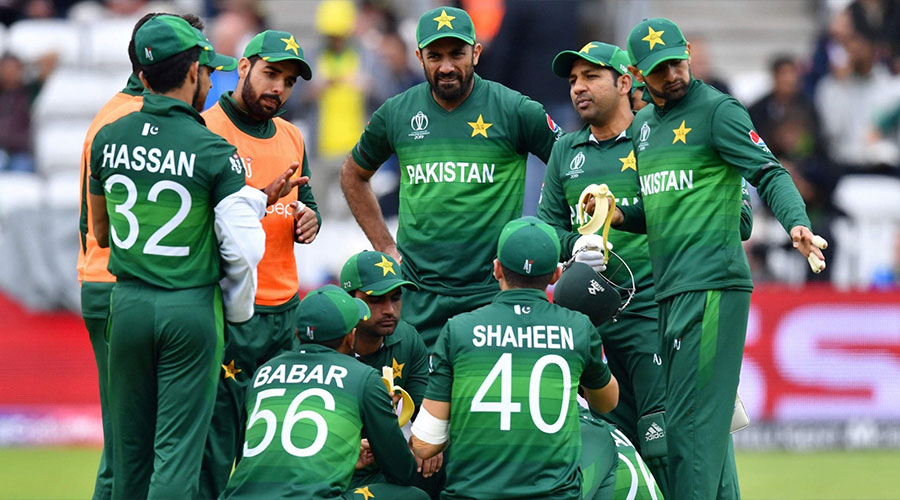 After news broke that 10 players of the Pakistani squad had contracted coronavirus there was confusion about the future of the visit but now PCB has announced a 20-member squad for the upcoming England tour.

20 players to travel to England on Sunday. More details to follow shortly. pic.twitter.com/p9PPRWGd95

The Pakistan cricket team will arrive in England for three Tests and as many T20Is on Sunday (28th June) despite several players testing positive for the novel coronavirus.

It is believed that those who have recorded positive will not be allowed to travel, with the PCB yet to confirm it.

The Pakistan Cricket Board (PCB) had already announced a 29-players squad for England but earlier this week 10 players of the squad had returned positive tests, along with the team masseuse Malang Ali.

Wasim Khan the CEO of Pakistan Cricket Board had said that those players who have contracted the coronavirus will join the team after their recovery.

He said, “Those players who tested COVID-19 positive, the board will continuously support and monitor players condition an also conduct antibodies tests, and the moment players test negative they will join the rest of the team via commercial flight”.

“So for the moment we are advising our players to go in self-isolation in order to recover quickly, and avoid any contact with their friends and family members in order to prevent from infected”.