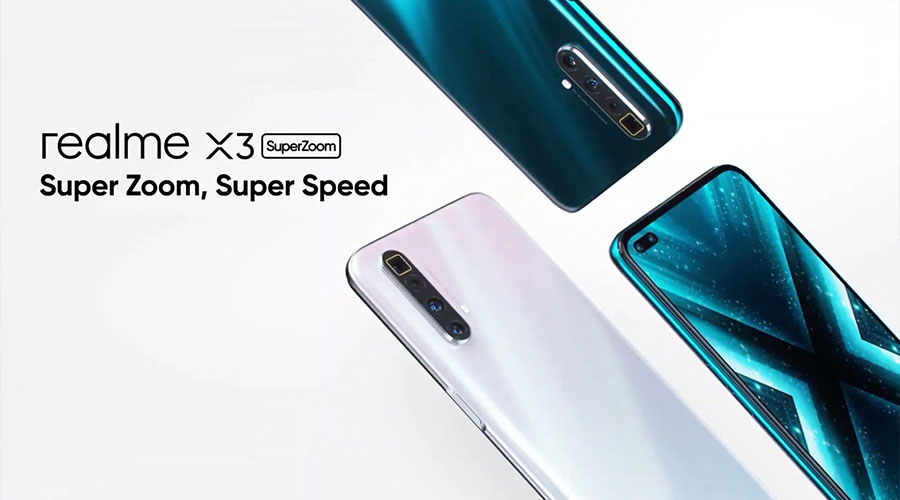 The latest Realme X3 SuperZoom is all about camera and the main camera captures even minute details in daylight. At night the pictures tend to lose some details but still worthwhile.

Realme with its latest flagship went ahead and launched the smartphone in Europe making it the first time company launched any device outside India. The Realme X3 SuperZoom is also launched in Spain and the UK along with its other products such as Realme Watch and Realme Band.

The camera department has seen drastic improvements from the last year’s Realme X2 series. The RealmeX3 is having the key feature which we rarely see in any other smartphones except few. X3 has a periscope zoom lens feature which you can see only in expensive flagship devices such as Samsung S20 Ultra or Oppo X2 Pro. Through the 64 megapixel camera, the lens can give 5 x magnifications. The quad-camera array is equipped with 8-megapixel ultra-wide and 2mp macro.

Realme X3 Superzoom has 6.6 inches of display screen with a 120Hz refresh rate. The smartphone has an LCD panel and not using the OLED screen. The fingerprint option is inserted in the power button rather than on the back of the sensor or display panel.

The battery included in this flagship device is 4,200mAh and it’s a fast chargeable device. Qualcomm Snapdragon 855+ processor is being used here. The sound quality is good and there is another feature in the mobile phone which is very surprising that according to Realme the device is having 3 layers of waterproof functionality.

If you look at the overall specifications of the mobile phone it does not quite comparable with all the latest models released in 2020. As it has some mixed features. The plus point of the phone is having a chipset of 855+, the refresh rate of 120Hz, and periscope. This is an economical phone which includes a periscope lens. The phone is an interesting and exciting addition to the European market.

The phone is having 256GB of internal storage along with 12GB of RAM and Realme X3 Superzoom will be sold at a price of €499 and in the UK at £469. The model has two colors white and blue.