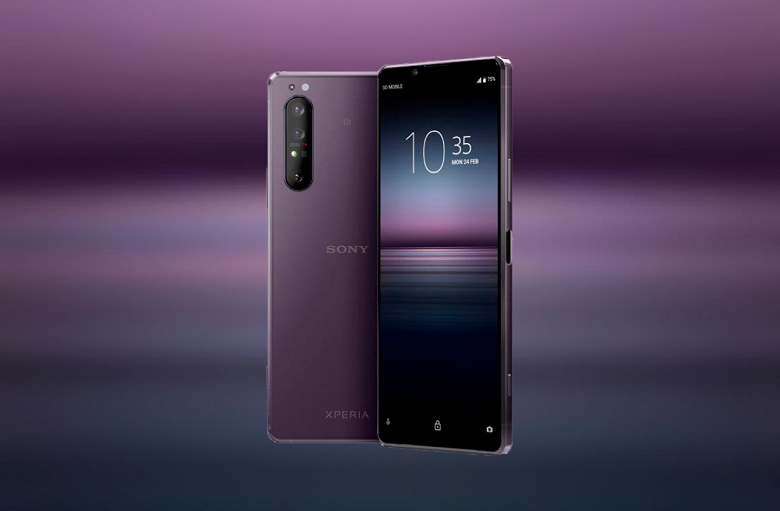 The Sony Xperia 1 II, like most Sony flagships before it, impresses a lot with its key areas like the camera, the display and the speed. But the one feature that stands out is its classy camera.

Sony Xperia smartphones are renowned photography phones and also known for their sound quality and with Xperia 1 II, Sony has not disappointed its fan base as they installed 12 megapixel triple array camera that is capable of shooting 20 fps in burst mode.

Sony wants you to shoot photos with the phone’s camera like you would with a DSLR. For portrait shots, the autofocus function is there on the phone along with other features. The phone is coming with built-in Photography Pro and Cinematography Pro applications which are giving more options to its users to manually control the camera setting to get the desired photos and videos results.

The Xperia is having a 6.5 inch 4K HDR OLED display and 21:9 aspect ratio which makes Xperia 1 II elevated phone than many devices. The phone’s life is quite impressive as Sony installed a 4,000 mAh battery, the wireless charging facility is also added this time. The smartphone is run by Qualcomm Snapdragon 875 processor. The phone is IP65/IP68 dust and water-resistant. Xperia 1 II also has a 3.5mm jack for headphones.

Right now the Xperia 1 II is with 4G technology in the US but devices that are to be shipped in Europe will be 5G supported. Sony is also planning to introduce the Xperia Pro phone which supports 5G mmWave.

According to Sony, the Xperia Pro will be having an HDMI cable in order to join it with cameras which also have an HDMI output. This means the Xperia Pro can transmit data from DSLR cameras as well as from professional camcorders. By using Xperia Pro which will have a 5G speed you will be able to capture moments instantly.

According to the announcement made by Sony, Xperia 1 II pronounced as mark two will be shipped in the United States on July 24th 2020 with a price tag of $1,199. The pre-orders have commenced from 1st June and those who pre-order the Xperia 1 II can get free Sony WF-1000XM3 noise canceling earbuds.