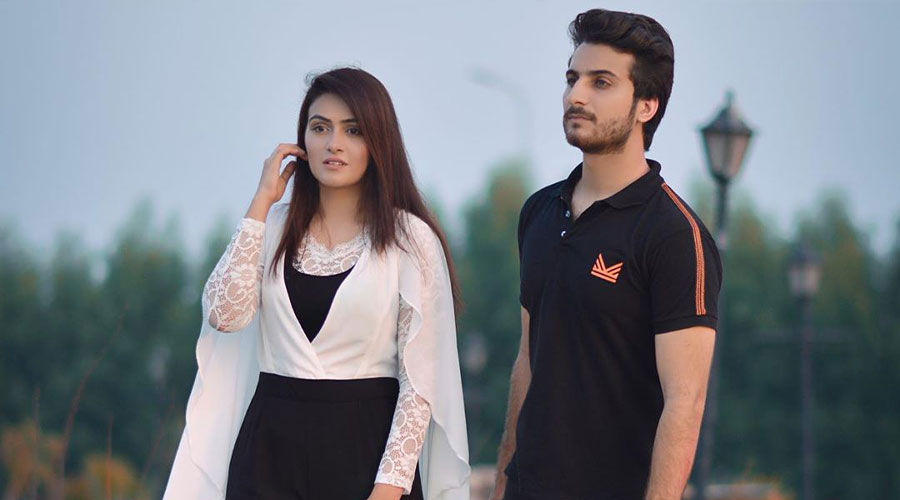 Famous TikTok stars Sehar Hayyat and Ali Butt address the rumors surrounding their relationship and now their perceived break up.

The famous TikTok duo was rumored to have broken up but Ali Butt came on record and completely denied it.

Ali Fayyaz Butt and Sehar Hayyat are among the top TikTok celebrities in Pakistan. Both of them have amassed a huge fan following and they are particularly now for their fun videos where the two act as a couple.

Sehar Hayyat has a grand following of 5.3 million while Ali Fayyaz Butt is followed by a total of 4 million people.

They are known for their romantic videos as a couple which made the audience think of their relationship which was then denied by Ali Butt.

Few days after Ali Butt’s statement of denying his relation with Seher, Ali unfollowed Seher from TikTok that made people gossip and rumors started to spread on social media about their breakup.

For the past few weeks, Sehar Hayyat and Ali Butt are no longer making TikToks together and both make videos alone which led to the rumors among fans of the break up.

However, Ali put up a video recently where he is denying the break up rumors as he said that that they never had any relationship rather it was only friendship and due to personal reasons they stopped making videos together.

On the other hand, some people argued and said that if they had no breakup then why Ali unfollowed Seher and why Seher posted some memories with Ali Butt on TikTok that revealed their past closeness.

Meanwhile, some people are requesting them to again make videos together as many people were in awe with their chemistry.