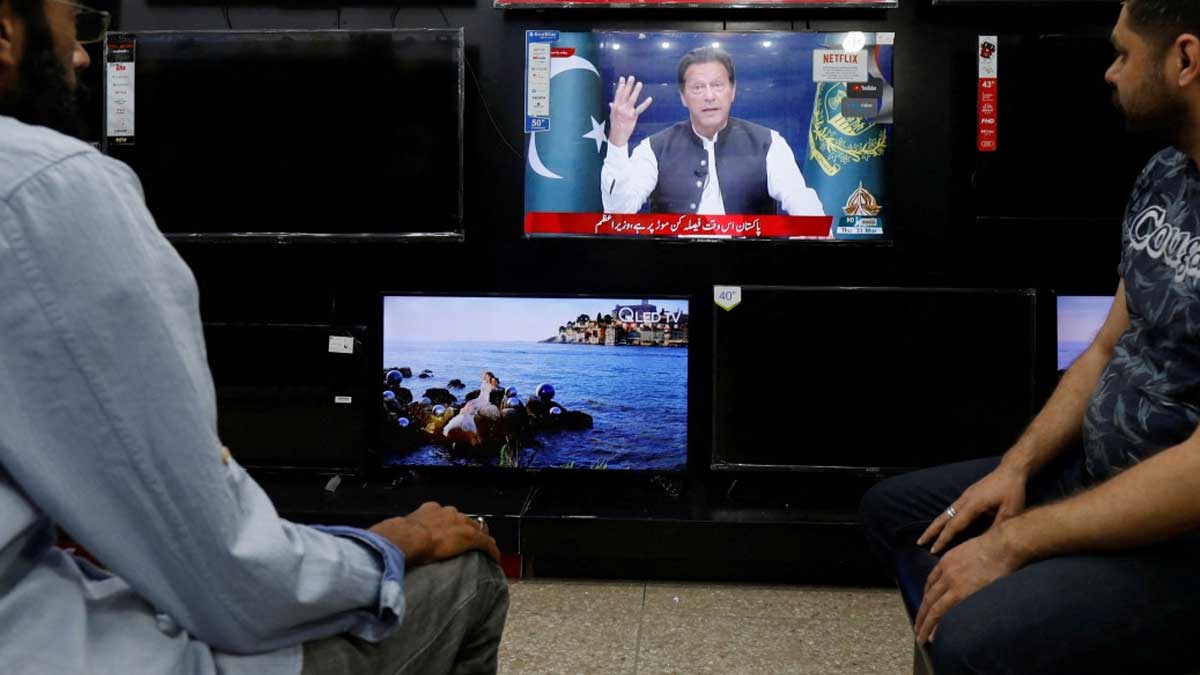 Chaudhry shared on his Twitter handle that the PTV was bankrupt when the Pakistan Tehreek-i-Insaf (PTI) government took its reins. But after coming to power in 2018, the government broadcast two channels and started an effective business model for the state broadcaster, he added.

It is to be mentioned here that in 2021, a cabinet committee on nationalized institutions eliminated PTV from the list of the state-owned institutions encompassed in a privatization list.

Hence, the committee made the decision at the appeal of the Ministry for Information and Broadcasting.

“A large-scale overhaul is planned by the government in the PTV,” the information secretary stated, continuing the overhaul would contain financial and professional matters, along with other sections of the national television.

In this regard, Fawad Chaudhry had promised that the government would consult legal experts on how could we proceed against both the cricket boards for snubbing cricket series after contracts. This had cost Pakistan Television Corporation huge losses according to him.

“PTV alone has suffered losses worth Rs 220 million and we are now seeking our lawyers’ guidance on how to drag [New Zealand] to court,” he said.

“An international lobby is working towards sinister propaganda against Pakistan but they will never succeed”, the information minister had tweeted.

Meanwhile, federal interior minister Sheikh Rasheed Ahmad stated that it was expected England to bail on us after what New Zealand did.

PTI government has always tried for the progress of the media and several steps have been taken in this regard. It can be seen how national television has achieved its target after such a heavy loss just within a few months.