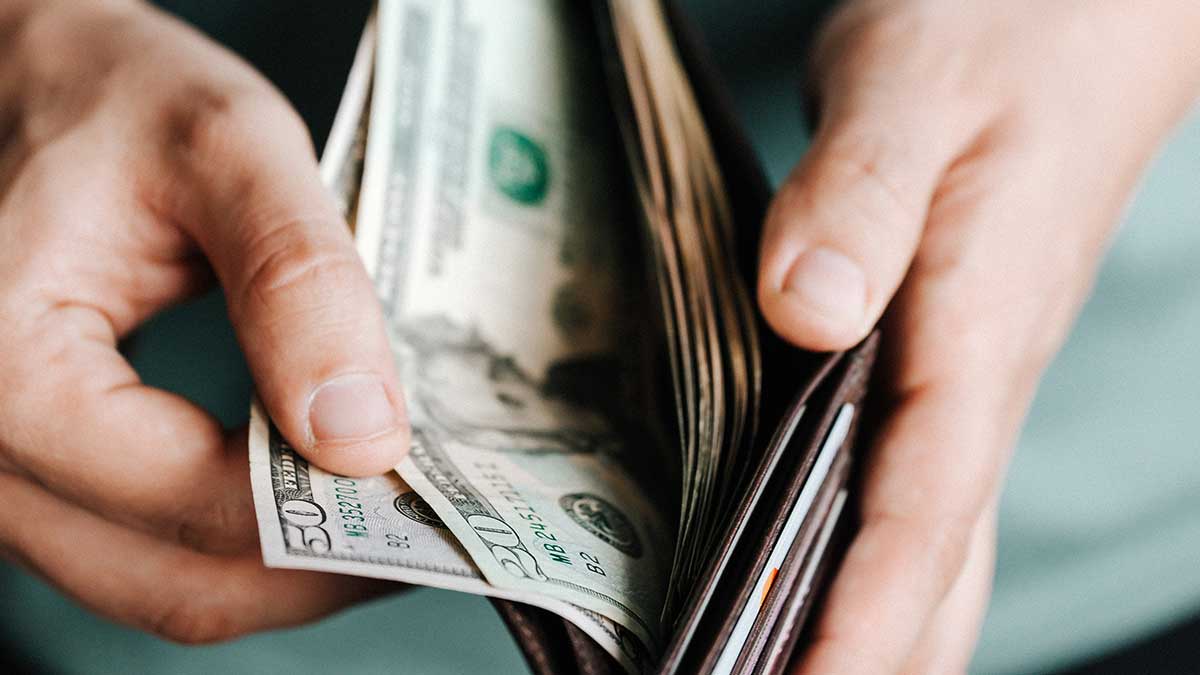 According to the report, issued by the State Bank of Pakistan on Tuesday, the outflows of profits and dividends on foreign investments went high 9 percent to $1.146 billion during the period, from July to February in the ongoing fiscal year.

The number of profit outflows during these months, last year had stood at $1.050 billion which shows that the companies having foreign investment did a wonderful job. The profit outflows from foreign portfolio investments also went high to $108.6 million during the period, under consideration as compared to $64.7 million in this period, last year.

The financial institutions have been the biggest beneficiaries of the outflows of profits and dividends on foreign investments during these months which earned $182 million as compared to $136.6 million during the same period, last year. The food sector received $116.3 million of profit outflows during the period, under review.

During the last financial year in these months, this sector had earned $221 million. The oil and gas exploration sector earned $108.6 million in this period as compared to $91 million during the same period, last year.