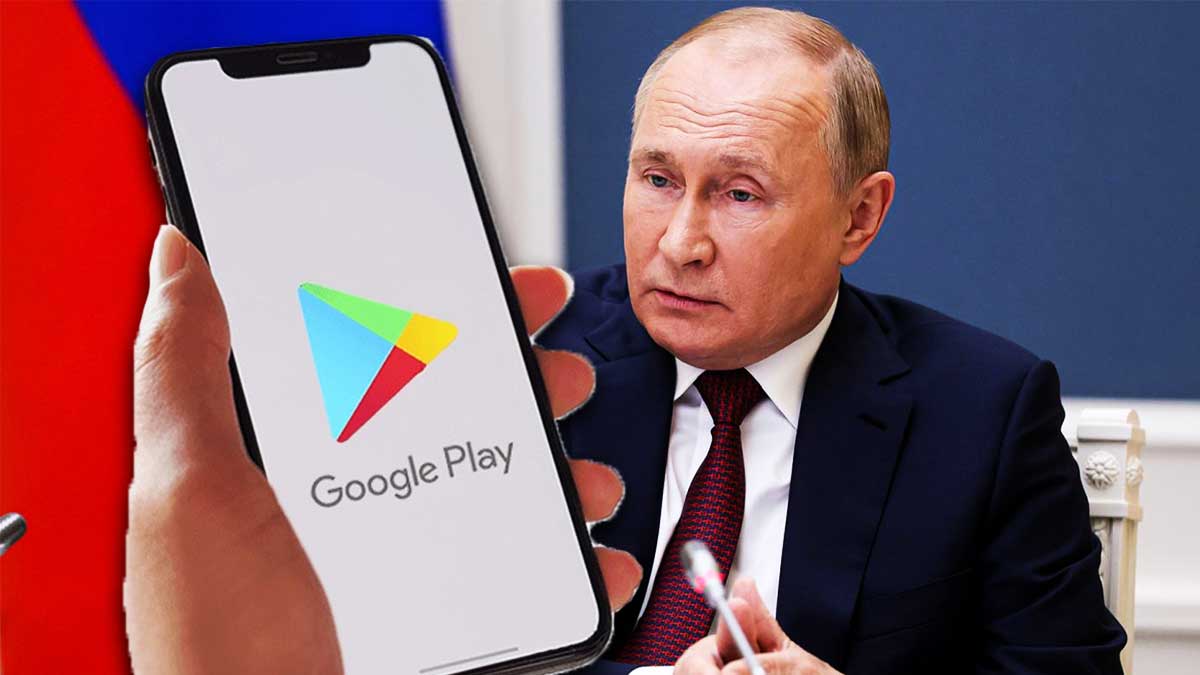 The initiative behind the organization said that Russian tech developers are working on a solution to Alphabet’s Google Play store, which they hope to launch on May 9, which is a national holiday in Russia commemorating the victory in World War II.

As a result of Western restrictions over Russia’s conduct in Ukraine, YouTube and Google Play banned all payment-based services in Russia, including subscriptions, earlier this month.

“Unfortunately, Russians can no longer purchase apps on Google Play, and developers have lost a source of revenue,” said Vladimir Zykov, director of projects at Digital Platforms, a firm which concentrated on digital development.

In a statement, Zikov stated, “That’s why we developed Nashstore, a Russian app store.”

According to the announcement, Nashstore, which means “Overstore” in English, will support Android mobile devices and will eventually be compatible with Russian Mir bank cards.

On May 9, Russia puts on a patriotic exhibition of sheer military strength with a parade that goes through Moscow’s Red Square to celebrate the Soviet Union’s World War II victory over Nazi Germany.

Google announced earlier this month that it had removed Russian state publishers from its news-related services, including RT and Sputnik-linked mobile apps, from its Play Store.

Several tech companies have restricted distribution and advertising equipment to Russian news channels in the last month, after a prohibition by the European Commission for propagating false information about the Ukraine conflict.