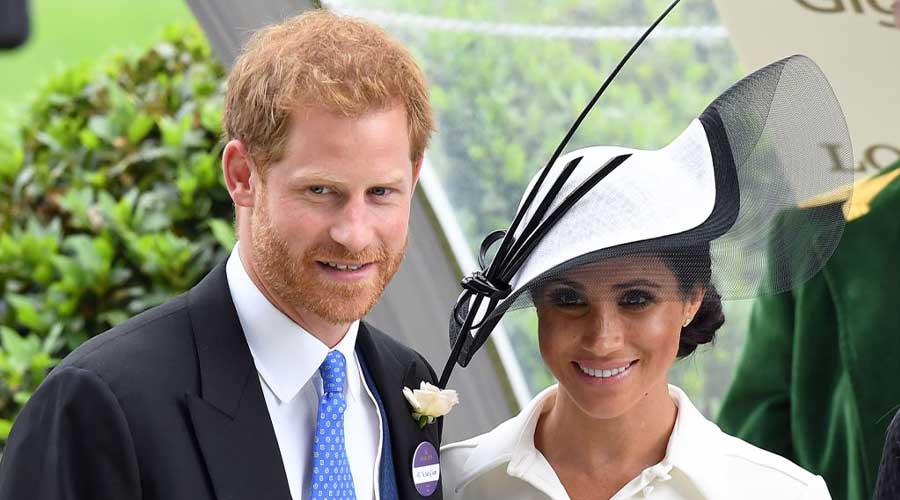 A UK newspaper revealed that Prince Harry and Meghan Markle have left social media after becoming disheartened by the “hate” they have observed on social media sites such as Facebook and Twitter.

As part of their new “progressive role” in the United States, the couple rejected social media in both a personal and professional capacity, the UK based newspaper Sunday Times said.

A source close to the couple told the newspaper that they had “no plans” for their new Archewell Foundation to use social media and were “very unlikely” to re-start using personal networks.

Previously, the Duke and Duchess of Sussex, who moved to California last year after suddenly quitting from British royal duties, had a popular online presence.

When they were working royals, they amassed more than 10 million Instagram followers on their Sussex Royal account.

However, the Prince Harry and Meghan Markle pair have also previously complained on social media, as well as in the British press, about their treatment.

As Harry released a unique statement in 2016 condemning “the racial undertones of comment pieces” and “the sexism and racism of social media trolls,” Meghan characterised her previous trolling as “almost unbearable.”

Last year, after giving up their “Sussex Royal” name as part of the terms of their exit from frontline monarchy duties, they founded a non-profit organisation, Archewell.

In order to create podcasts that tell “uplifting and entertaining stories,” they have begun other innovative ventures, including signing an agreement with Spotify.

Prince Harry and his wife Meghan Markle also teamed up with the education activist and Nobel Laureate Malala Yousafzai via video chat to celebrate the International Day of the Girl.

The couple has signed a multi-year deal with streaming giant Netflix to produce “impactful” films and shows, potentially worth tens of millions of dollars.

Meanwhile, in 2020, Markle, a former TV actress, narrated a wildlife documentary about Disney+.