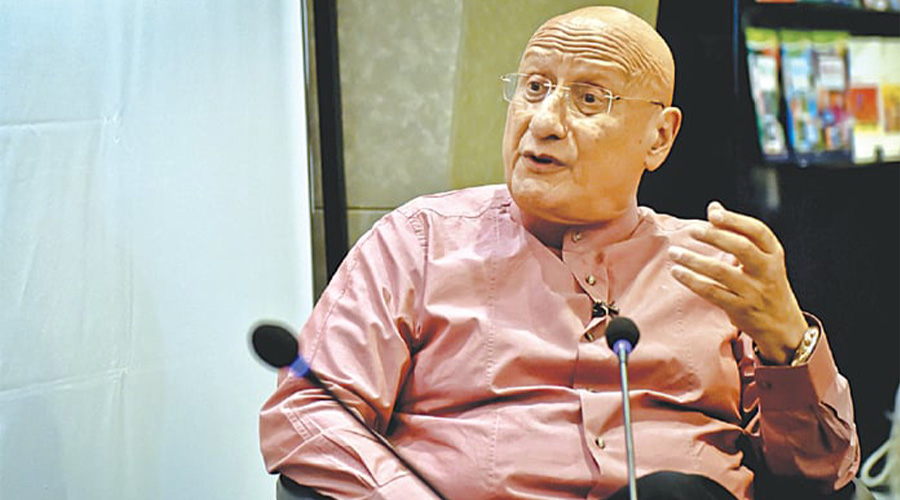 The entire mainstream Indian media on January 9 used a doctored video clip of a former Pakistani diplomat, misquoting him that an Indian airstrike had killed 300 people in Balakot. In this regard, Indian media outlets, including India Today and NDTV, have apologized for airing a doctored video of Pakistani analyst and former diplomat Zafar Hilaly.

The video was edited in such a way that Zafar Hilaly, the former Pakistani diplomat, who regularly takes the Pakistan army side in TV debates, was shown going against the zero casualties claim made by Islamabad at that time.

Indian TV channel, India Today tweeted,
“CLARIFICATION: It’s been brought to our notice that the segment in the video, showing a former Pakistani diplomat claim that India killed many in #Balakot airstrikes, is doctored. It is our responsibility to bring this to the notice of our audience. We regret the error.”

The leading Indian media outlets have once again become a laughing stock by airing and publishing the fake news reports based on the clipped and doctored video of a panel discussion of ex-diplomat Zafar Hilaly, claiming that he admitted about the 300 Balakot casualties.

The Indian media reports misquoting the TV news debate of Hilaly said, “India crossed the international border and did an act of war in which at least 300 were reported dead.”

“However, the video programme ”Agenda Pakistan” uploaded on YouTube clearly shows that the Indian media used the doctored video to serve its biased agenda against Pakistan.

“The extraordinarily extent to which the Indian Govt has gone to cut, splice and edit the tape of my Hum TV appearance suggests their desperation to prove what they failed to do, namely, lend credence to Modi’s lies about Balakot and his farcical claims,” he said.