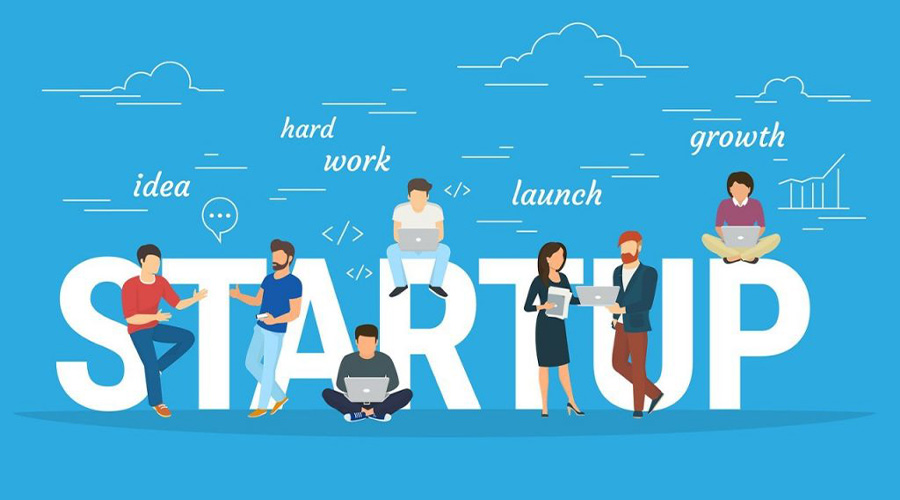 During 2020, Pakistani startups succeeded to raise a whopping $47 million in pre-seed, seed, pre-Series A, Series B and Series B funding rounds in 23 transactions, which was a 26 percent increase from 2019 in the midst of a global economic downturn due to the Coronavirus pandemic. In 2019, from 19 transactions, Pakistani companies received $37 million.

According to Techshaw, 23 deals were signed last year, most in the transport category, with the average contract worth more than $2 million.

Here is a full list of all the 2020 enterprises and funds raised.