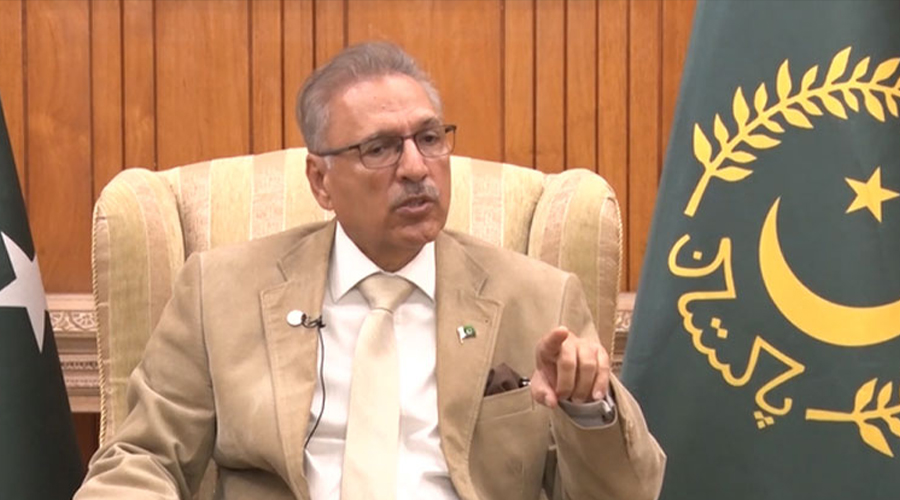 President of Pakistan Dr Arif Alvi has approved the Anti-Rape Ordinance 2020 which will ensure speedy trial of rape cases and harsher punishments for rapists.

A statement issued by the President House said that under the ordinance, special courts would be established throughout the country for speedy trials of sexual assault suspects. The courts would have to wrap up the cases within four months, the statement added.

Moreover, the ordinance maintains that the prime minister is to look over the establishment of anti-rape crisis cells, authorized to conduct medico-legal examinations within six hours of the incident.

Sexual offender’s registry would be maintained across the whole country with the help of the National Database and Registration Authority (Nadra).

It also establishes a special government cell to expedite the processing of legal cases, giving it the power to intervene and order medical examinations of rape survivors within six hours of a complaint being registered.

According to a statement issued by the law ministry, the Anti-Rape (Investigation and Trial) Ordinance, 2020 and the Criminal Law (Amendment) Ordinance, 2020 introduced the concept of chemical castration mainly as a “form of rehabilitation”.

“The two state of the art pieces of legislation are in line with the Constitutional guarantees of Pakistan, as also the International treaties,” it read.

Pakistan already has severe sentences for rape though they are seldom implemented: 10-25 years in prison for rape and life imprisonment or death for gang rape.

According to Minister for Information and Broadcast Senator Shibli Faraz, the new laws were introduced on the direction of Prime Minister Imran Khan who, after taking notice of a November rape incident of a mother and her daughter in Kashmore, had asked Minister for Law and Justice Farogh Naseem to prepare comprehensive ordinances in this regard.