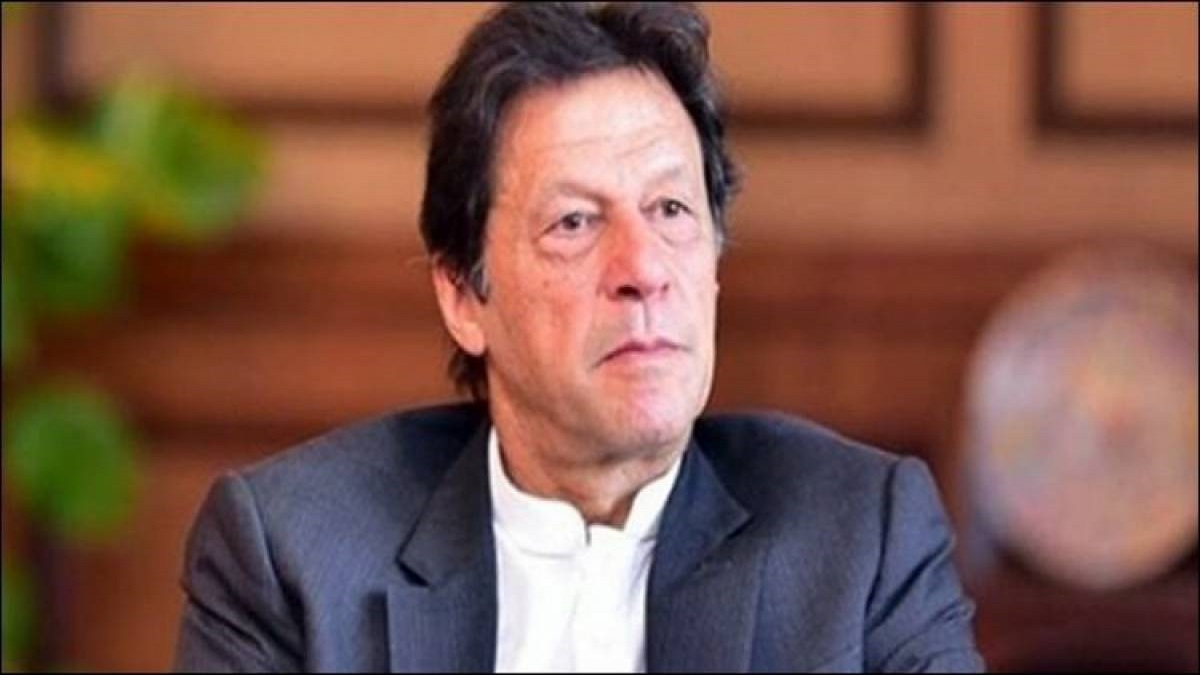 PM Imran Khan laid the foundation-stone of the first-ever Central Business District project of Pakistan, at the Walton Airport site.

In order to ease doing the business in Lahore, PM Imran Khan laid the foundation-stone of the country’s first-ever Central Business District project. The premier while addressing the ceremony after he laid the foundation stone, said that the project has the capability to generate Rs1,300 billion in the first phase. It will help the government to pay off external loans collected over a past decade.

He stated, “It is high time to increase the country’s income and decrease expenditures to come out of the quagmire of fiscal and current account deficit,” further said that Rs250 billion in taxes from the district will be received by the Federal government.

It will not be out of place to mention here that the urgent shifting of the flying club being operated at Walton airport has been recommended as it is located within the thickly populated area of central Lahore.

Moreover, the premier then expressed his worries regarding the accident that took place before few years when training planes fell in residential streets. Whereas, a few days ago, the government shattered the iconic nurseries located next to the airport. Now it is feared that during the development of the business district, the forest spread around 20 acres can be lost.

On the other hand, the government can generate Rs6,000 billion if Walton Airport from the center of the city is shifted and by creating centers for business in its place, as per the thinking of PM.

Moreover, Usman Buzdar, Punjab (CM) Chief Minister said that there would be 3 phases to complete the business district over an area of 300 acres. “The first phase would be developed over an area of 128 acres, followed by a digital and a residential district in the next phase.”