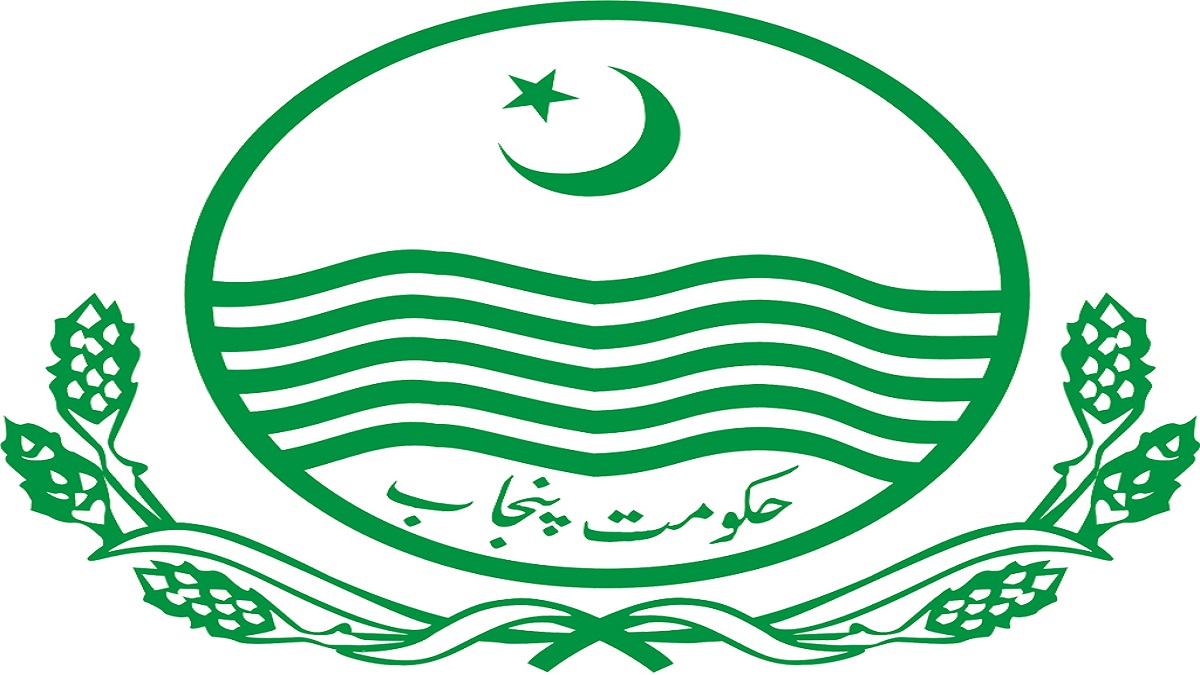 For the development of nearly 100 projects, the Punjab govt has approved worth Rs86 billion, aiming to bring development in rural tehsils.

The rural tehsils of the province will soon have the development after the government starts working on projects as the sum of Rs86 billion for rural development projects has been approved. Moreover, PC-I of at least 16 projects has also been finalized and for their final approval, they have been sent to the provincial Planning and Development Department.

Noorul Amin Mengal, Local Government and Community Development (LG&CD) Secretary presided a meeting on Punjab Rural Sustainable Water Supply and Sanitation Project of the Planning and Development (P&D) Board where it was decided to take in the respective commissioners in the committee in order to manage the development projects’ progress and transparency.

LG&CD secretary, while speaking on the occasion where World Bank consultants were also present, revealed that a third-party audit will be conducted too, and compromise on the infrastructure quality of the projects will not be tolerated.

According to the sources, the local government (LG) governance system in Punjab was abolished due to which tehsil level work could not be carried out. Although, funds for the development schemes were not approved for a long time that resulted in ill-maintained and poor infrastructure in rural areas.

However, now the Punjab government has decided to raise the standard of the poverty-stricken tehsils. Under the directions of Usman Buzdar, Punjab Chief Minister, the work on all development projects will be accelerated to provide relief to the masses. Also, he said that he would analyze the progress of these projects to encourage departments to accelerate the work.