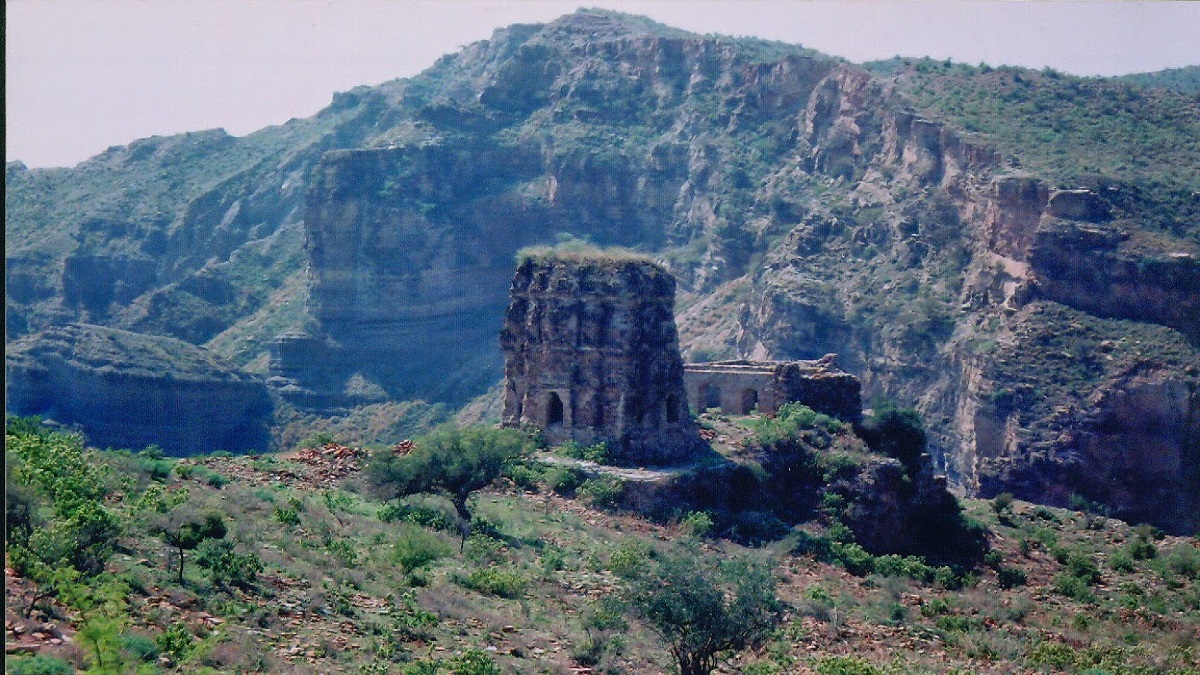 Prime Minister, Imran Khan has said that there would be a big change after the promotion of tourism in the country. He was addressing the ceremony of launching the tourism project, called Al-Beruni Radius. The importance of this archaeological place dates back to the 11th century, when Abu Rehan Al-Beruni, the famous scientist quantified the circumference of the Earth during his visit to the place.

All the developed nations have been doing the job of finding and preservation of their heritage, but in Pakistan, no such efforts have been made. Even the Mohenjo Daro and Harappa were discovered by the foreigners.

The premier further said that without being well connected with the past, no nation can develop. He emphasized the people, present there, to protect these sites for the coming generation as tourism is a big source of income and employment all over the world. He urged the local people to welcome the tourists with the real spirit of hospitality.

The Prime Minister announced the construction of a 116-kilometer long road to link with the GT Road and Motorway. He also announced that Baghan wala would be made the modern village where facilities like hotels, restaurants, etc would be available. Nandana Fort is situated in Tehsil Pind Dadan Khan of District Jhelum. The area is rich with six more historic places, including Nandana temple, Katas Raj Temple, Salt Mines of Khewara, Malot Fort, and Throne of Babur.

All these sites would become the part of heritage trails and tourists would be able to visit the whole area at one time. In the briefing, the Prime Minister was told that the salt range, which is a great heritage has been away from the scene and a few people come to know its importance. This area has been the center of pre-Hinduism, Bud mat, Greek and Mughal civilizations.

It was briefed that UNESCO has been asked to include this area in the list of international heritage. The Prime Minister was told that under his vision and National Tourism Strategy 2030, historic places and heritage places such as Nandana Fort in Jhelum and all over the country are being preserved. Prime Minister inaugurated the Tilla Jogian Park and Salt Range park and planted an Olive tree.