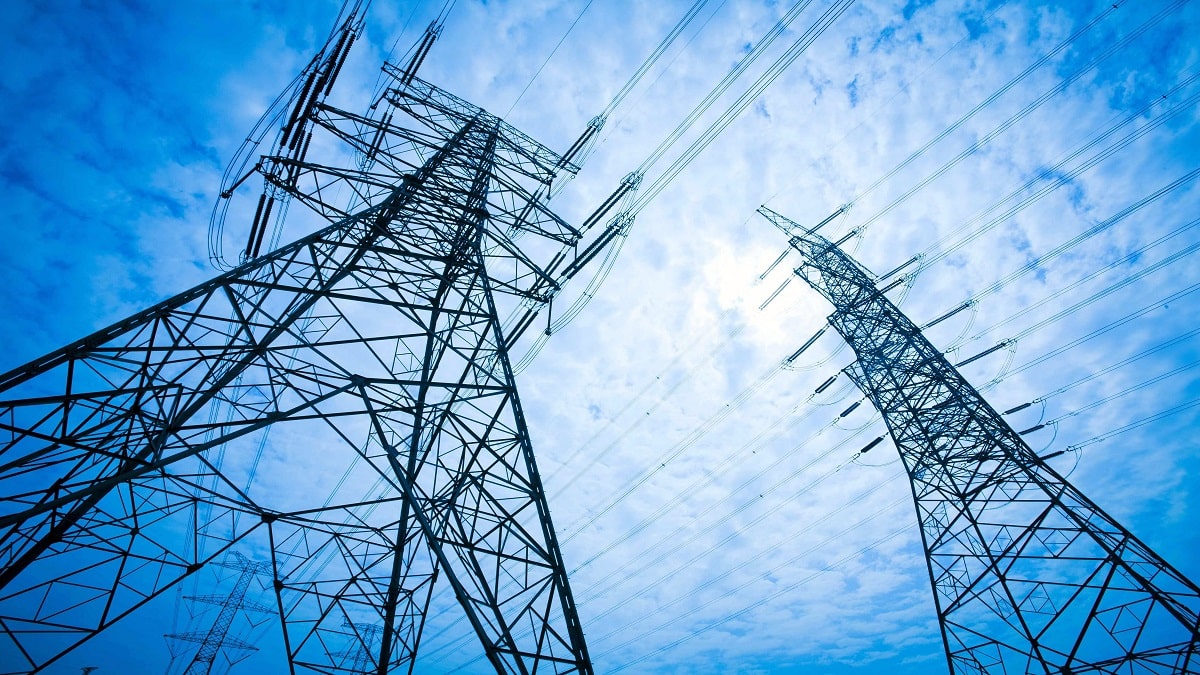 The issue of the load shedding of the electricity has been the main problem, both for domestic users and commercial consumers of Pakistan for decades. According to the Chairman, Water, and Power Development Authority (WAPDA), 9,000 MW of low-cost hydel power will be added to the national grid system by the end of 2028.

Chairman WAPDA said that adequate funds have been allocated and required human resources have also been deployed to complete the projects in time. Kurram Tangi (Stage-1) which will generate 18.9 MW has been planned to complete by next year.

Moreover, 300 million gallons of drinking water will also available to the residents of Peshawar from this Dam. Dasu Hydropower Project (Stage-1) has been planned to complete by the years 2025-26. This mega project will be in a position to generate 2,160 MW of electricity.

The funds for these projects will be provided by the federal government under the Public Sector Development Program ((PSDP), local and foreign financing, and by the WAPDA’s own equity.

This is important to note that WAPDA has secured an international credit rating of ‘B’ with a stable outlook in March previous year from international rating agencies, Fitch and Standard & Poor’s (S&P), a prerequisite for the green Eurobond issuance is already contributing Rs.271 billion as equity for Diamer-Bhasha Dam, Dasu Dam, and Mohmand Dams.

The authority has been making multilateral efforts for the availability of funds for the completion of Kurram Tangi Dam (Stage -1), Tarbela 5th Extension, Keyal Khawar (Stage-1), and Sind Barrage. Sind Barrage will also be completed by 2026 which will have the capacity of irrigating 150,000 acres of land. This project will have the storage of water capacity to the extent of two million acre-feet which will resolve the issue of the storage of fresh water in the province forever.