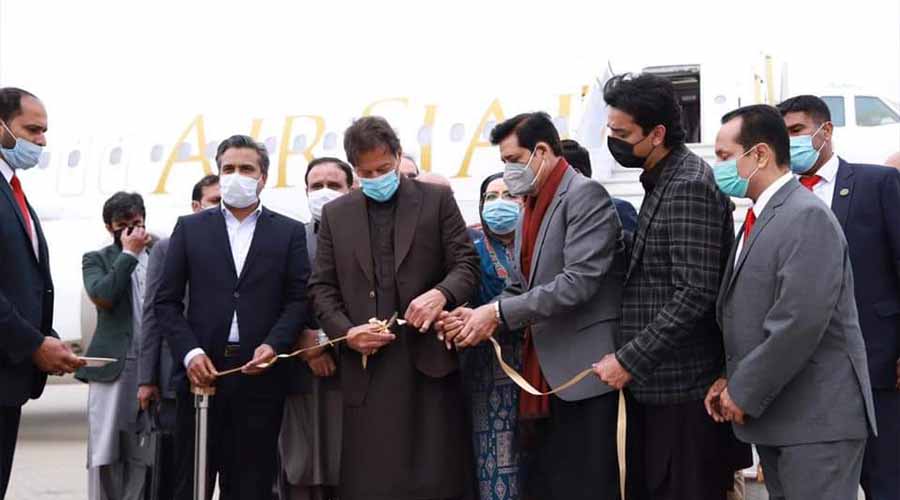 With its current fleet of three Airbus A320-200s, the airline will operate flights to and from Sialkot, Islamabad, Karachi, Lahore, and Peshawar.

Moreover, this airline is the brainchild of members of the Sialkot Chamber of Commerce and Industry. They started the project in August 2015 after their successful initiative of the Sialkot International Airport Ltd.

Earlier, the information was revealed that the airline would start selling its tickets soon after its inauguration by PM. Check out the AirSial website.

In a statement issued on Tuesday Dr. Firdous, said that Sialkot is one of the main economic hubs of Pakistan’s economy and generates foreign exchange valuing about $2.5 billion annually.

“The PTI government gave confidence to the business community and due to its effective policies, the economy of Pakistan is heading towards the right direction,” she maintained.

She further said that the government is working on different public welfare projects including health and education in Sialkot. The skilled development program is not only providing employment opportunities to the people of Sialkot but also ensuring skilled labor to local industry, she added.

She then talked about the opposition leader, “Shehbaz Sharif invested only in mega projects of Lahore and neglected small cities and rural areas. The PTI government believes in the equal and fair distribution of resources and ensures composite development in the province.”