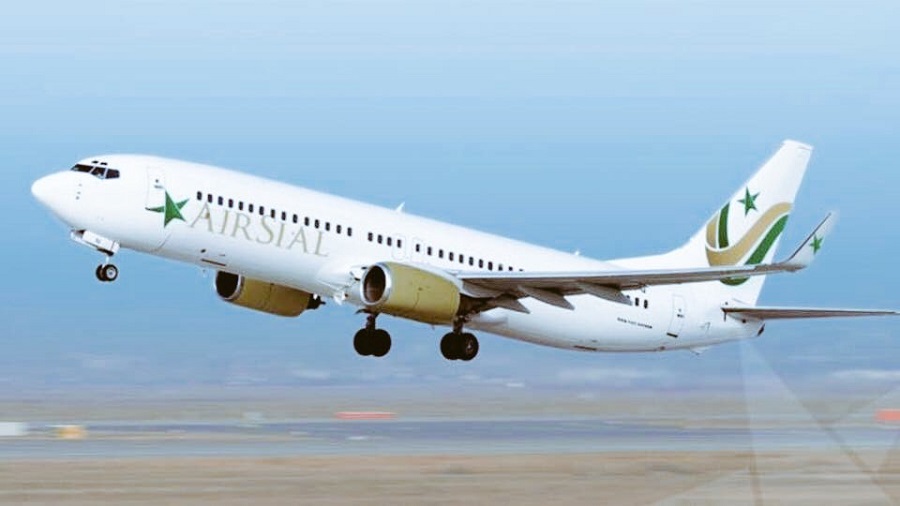 AirSial a private airline is planning to start its operation from 15th December after completing all the requirements. According to reports the representatives of the carrier have met with Pakistan Civil Aviation Authority (CAA) to submit its flight operation schedule.

AirSial is a licensed airline and is created by the Sialkot Chamber of Commerce and Industry who started the project in August 2015 and is ready to make another success story after the successful operation of the Sialkot International Airport Ltd.

The Sialkot Chamber of Commerce is bringing real value into the Pakistani market and it is believed to be a game-changer in the industry.

Currently, besides the soon to start AirSial, the commercial airlines operating in domestic operations are Airblue and Serene Air in Pakistan. Shaheen Air was also a private Pakistani airline which remained the second-largest airline until its Liquidation in 2018 due to financial troubles.

Bhoja Air was also shut down due to financial difficulties and Air Indus was also a private airline that was operating in Karachi as a domestic carrier. However, the airline was forced to suspend its operations in 2015 as Civil Aviation Authority suspended the flight operations for not fulfilling the requirement of three aircraft. 2 aircraft of the Air Indus were damaged during the terrorist attack at Karachi Airport in 2014 which the company was unable to replace.

The news is also circulating regarding the launching of Askari Airlines. However, according to the sources, the airline is not expecting to start their operations any time soon despite receiving a license for airline operations. Askari airline management revealed that the infrastructure is not ready to start the operation at the moment.