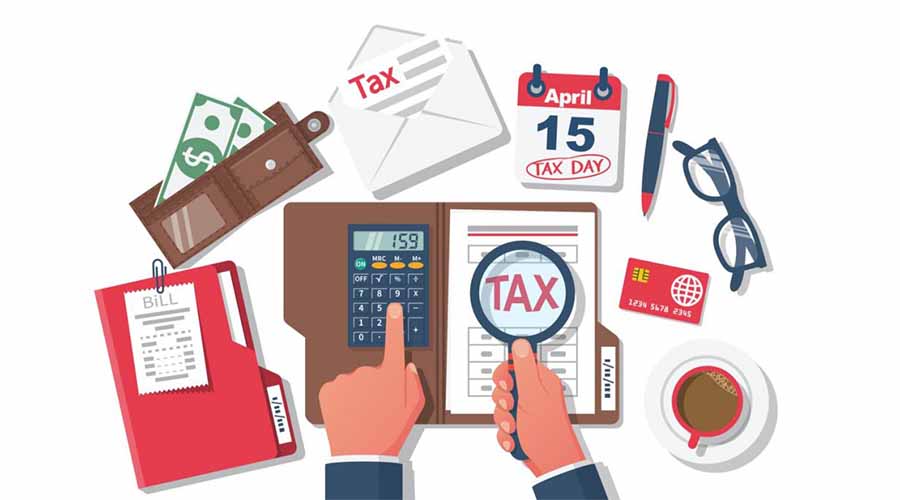 The Government of Pakistan (GoP) is considering implementing income tax on earnings made online such as from freelancing and YouTube content creation.

Specifically, income made annually by citizens from online platform sources such as freelancing, YouTube and Google that surpass $400 or PKR 64,400 will be liable for paying income tax on the earnings. The tax on foreign incomes will be set at 15 percent.

It is claimed that the decision was made due to continuous pressure from the International Monetary Fund (IMF) to enforce foreign income taxes. Before that, the taxes on foreign income were largely exempted.

In addition, all profits above a certain threshold would have to be deposited in a bank account and rerouted via the Pakistan State Bank (SBP). There will be no transactions approved by services like Western Union. It is believed that the rule will come into effect on 1 January 2021.

The decision seems somewhat unjust as the $400 annual limit is hardly enough for the expenditures that incur and efforts put in order to complete the content.

As compared to this, an annual income of less than Rs. 600,000 is exempted from tax within Pakistan according to the updated budget.