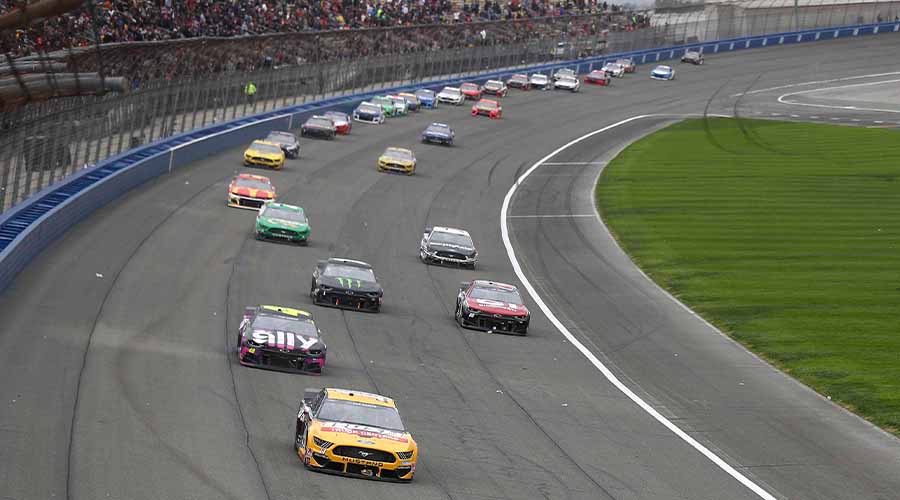 The mega Grand Prix might not available at the moment in Pakistan, however, we cannot underestimate the fanbase for the motorsport culture within the country.

There are hundreds of fans who are waiting for an opportunity to fulfill their passion for motorsports. It looks like their call to have a motorsports arena is accepted and the Khyber Pakhtunkhwa government has decided to build Pakistan’s first ever motorsports arena in Kheshgi, Nowshera.

Read more: Punjab’s first ever baseball stadium to be established in Lahore soon

According to the latest reports, KP’s Sport and Tourism Department has shared a comprehensive plan for a mega project with the Chief Minister of KP Mahmood Khan.

Apart from that, the motorsport arena will also be equipped with other facilities such as service stations, workshops, garages and petrol stations.

To facilitate the spectators, the design includes towers with viewing terraces, a pavilion with a seating capacity of 3,000, shopping malls within the motorsport arena and food courts.

The officials related to the project reportedly informed the CM Mahmood Khan that the project will cost around Rs 100 million and will cover 147 acres of land.

CM Mahmood Khan approved the plan and called it “an obligatory step for the promotion of sports in the province”. However, the completion framework has not been revealed.

With this development, all the motorsports enthusiasts across the nation are eagerly waiting for project completion. With the foundation have been laid in KP province, other provinces will follow the lead and apparently it will enhance the local motorsports culture.