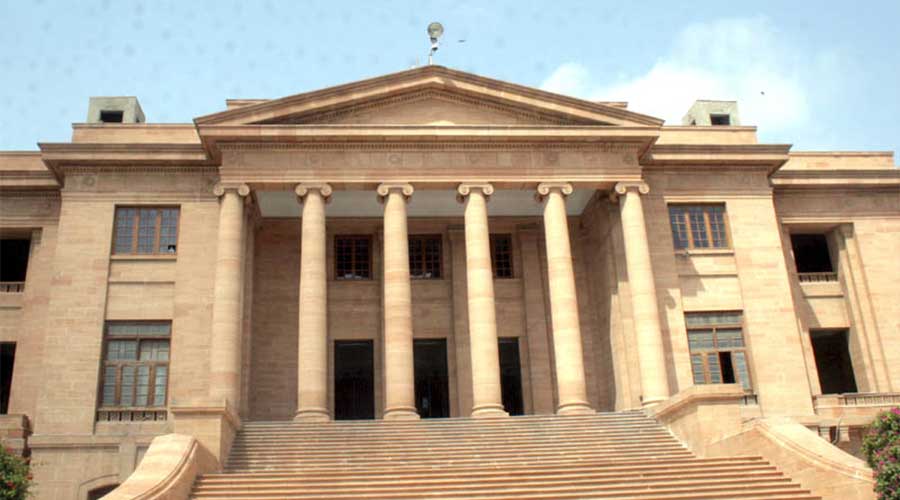 On Wednesday, the SHC issued the final warning to the Sindh ECP to submit a schedule for the local bodies election.

The Election Commission of Pakistan (ECP) told the court that local bodies election will be conducted in the province within 120 days of the completion of the ongoing local bodies tenure. On this information of ECP, the division bench headed by Justice Mohammad Ali Mazhar asked ECP counsel of when the local bodies elections are going to be held.

In the answer, Mohammad Javed Khan, the provincial election commissioner and ECP law officer Abdullah Hanjra informed that the current local bodies term would expire on August 30 and within 120 days and that local government elections will be conducted by the election commission. Furthermore, Bench said ECP failed to file its reply despite many court orders. The SHC after warning directed the Sindh ECP to file its comments by September 8.

Petitioner Syed Mehmood Akhtar Naqvi submitted his appeal that Article 140-A of the Constitution made it obligatory to hold the local bodies elections in the provinces, he also said that although local bodies of Sindh had completed their tenure of four years the provincial government and ECP were not stepping to hold their election despite their completion of tenure.

Petitioner Syed Mehmood Akhtar Naqvi in his appeal further alleged that the government was using delaying tactics for holding the local bodies elections to seize Rs 78 billion funds of Karachi and was not writing a letter to the ECP in this regard.