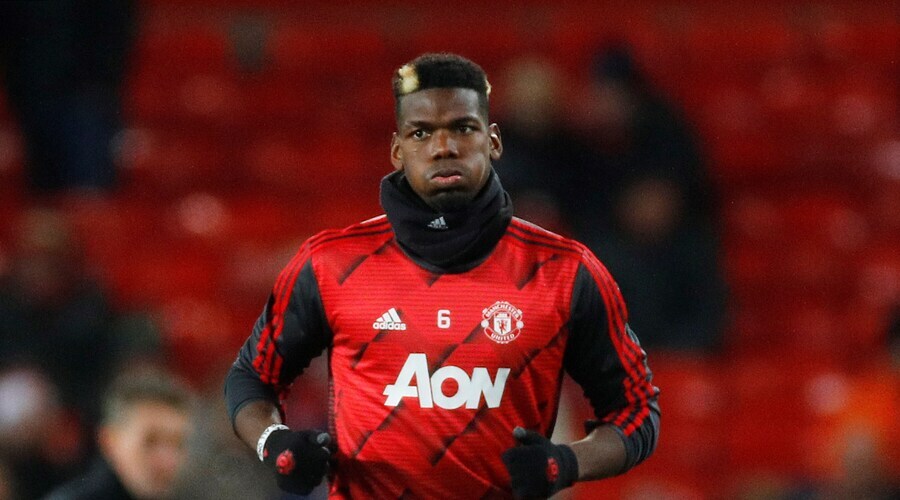 France and English giants Manchester United midfielder Paul Pogba have withdrawn from France national side after tested positive for coronavirus. The national coach of France football Didier Deschamps also confirmed the news of Pogba getting infected.

The league season ended after several months of break as Manchester United finished at third spot in Barclays Premier League and booked their Champions League spot. Now the league is finished and all the players are on their national duty. Manchester United star player Paul Pogba was due to be included in the France squad to face Sweden and Croatia in Nations League in the next month.

However, the 27-year-old midfielder contracted with the virus as head coach Didier Deschamps revealed that Paul Pogba returned a coronavirus positive test. As a substitute to his place Rennes teenager Eduardo Camavinga is added in the squad by world cup winner Didier Deschamps.

“At the last minute, we had to make a change to the list because Paul Pogba had been on the list but, unfortunately for him, he took a test yesterday that came back positive this morning,” Deschamps told reporters on Thursday.
“So, at the last minute, he was replaced by Eduardo Camavinga.”

Tanguy Ndombele the Tottenham Hotspur player was also left out of the squad as he was also reported positive of coronavirus.

France team will be facing Sweden in Solna on the 5th of September and only three days later they will host Croatia.

Manchester United this time booked their place in the champions league. In last season, United were knocked out by Sevilla in the semifinal of the Europa League who went on to win the title. Barclays Premier League will be starting on 12 September and Manchester United will play their opening 2020-21 season match against Crystal Palace on 19 September as their first match against Burnley got postponed.